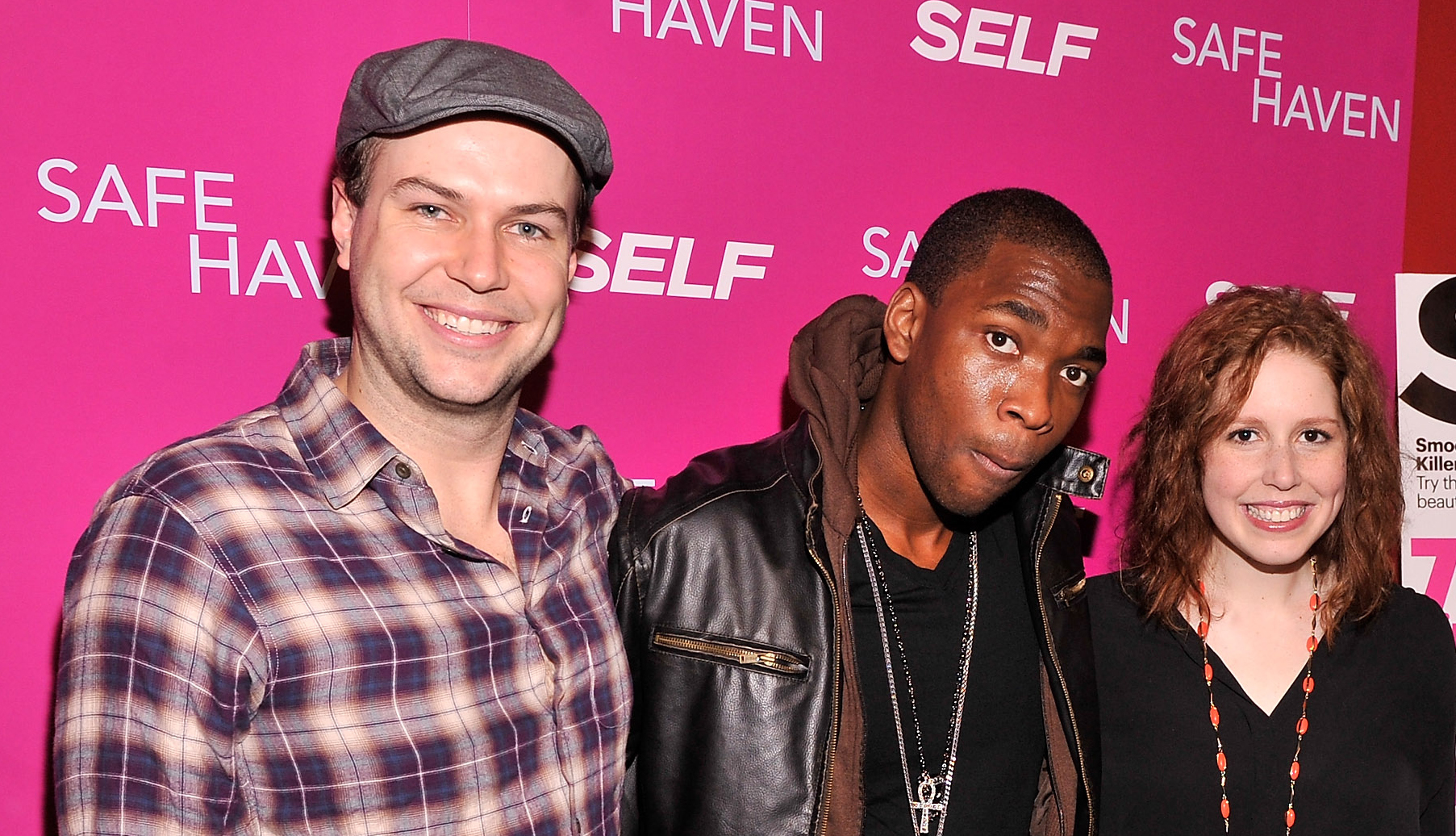 Pharoah and Killam won't be back when "SNL" returns this fall for its 42nd season, the network said Monday. The comedians have been on the show for six seasons.

Both are known for their celebrity impressions on "SNL," including Pharoah's Barack Obama and Kanye West and Killam's Brad Pitt and Donald Trump - although the Trump role went to "SNL" announcer and former star Darrell Hammond during the past season.

"SNL" is known for its revolving-door cast, with Tina Fey, Jimmy Fallon and Eddie Murphy among its successful alumni.