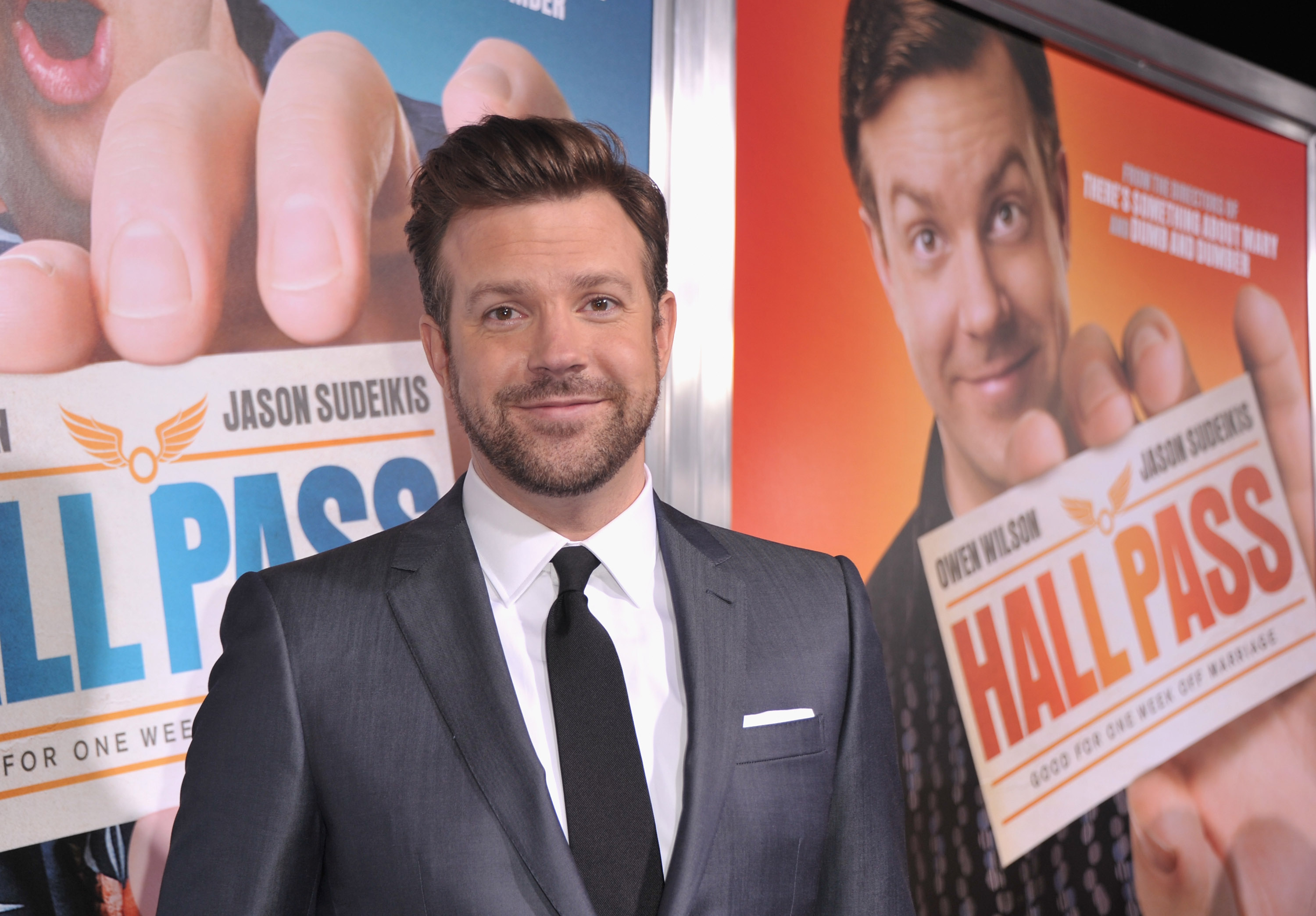 The "Saturday Night Live" cast member, 35, will host the ceremony on June 5 at the Gibson Amphitheater in Universal City, Calif. The awards will air live on MTV.

MTV President Stephen Friendman says "smart and funny is the new rock 'n' roll" for the network's audience, and Sudeikis fits that combination.

Sudeikis is in his sixth season on "SNL." He co-stars in the upcoming comedy "Horrible Bosses."

Last year, the MTV Movie Awards was hosted by actor-comedian Aziz Ansari, who currently stars on "Parks and Recreation."

The movie "The Twilight Saga: New Moon" was quite a big winner at the 2010 ceremony - it won best movie, best kiss, and co-stars Kristen Stewart and Robert Pattinson took home the best female and male performance awards.

This year, nominees for the 2011 MTV Movie Awards are being selected through online voting and will be released on May 3.