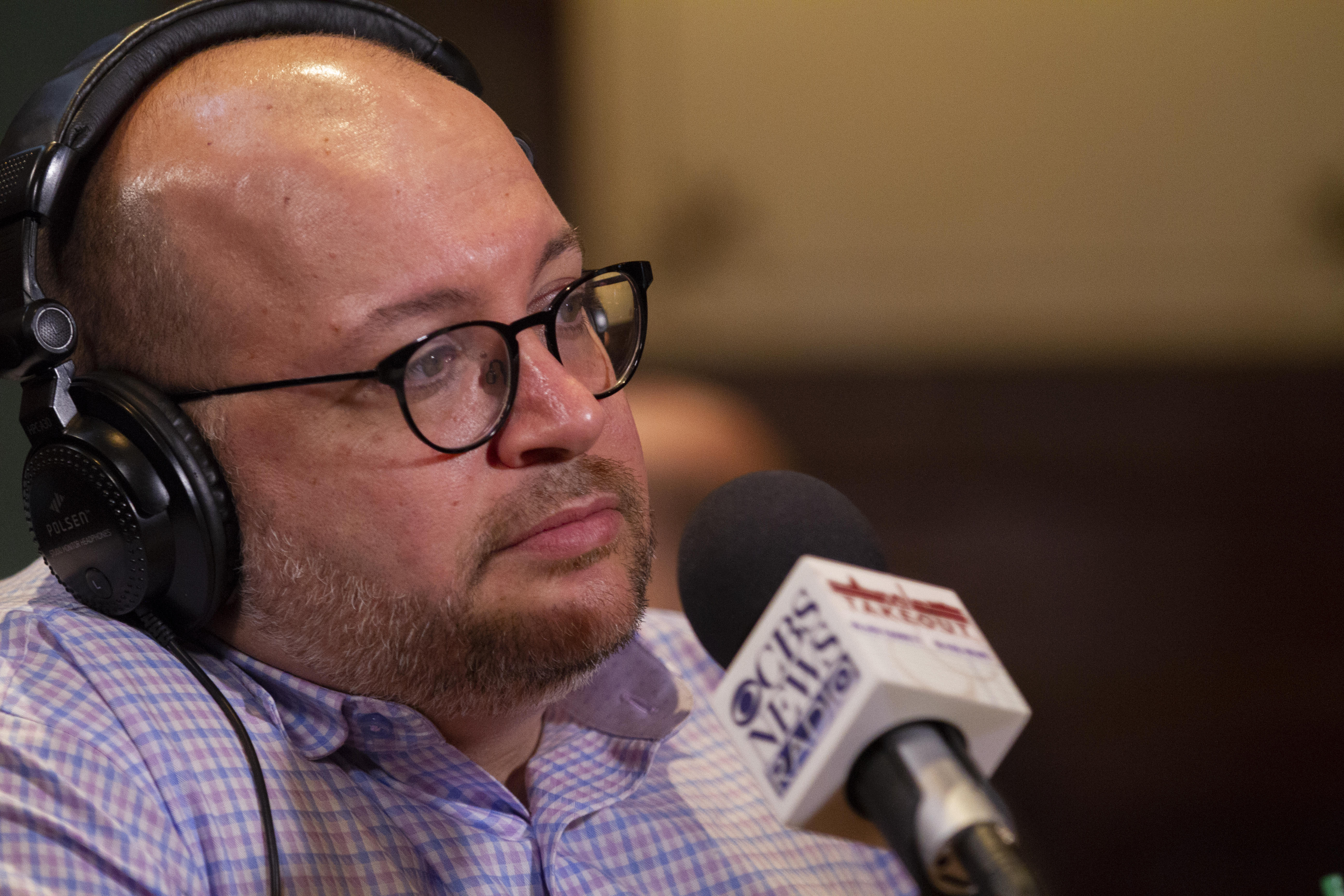 This week's episode of "The Takeout" podcast features a conversation between colleagues and friends. CBS News Chief Washington Correspondent Major Garrett spoke to journalist Jason Rezaian, who was imprisoned in Iran for over a year. Rezaian recently released a book about his experiences called "Prisoner."

Rezaian was held in captivity for 544 days and released on Jan. 16, 2016. He and Garrett talked about a question Garrett asked then-President Barack Obama in 2015.

Garrett asked Obama during a press conference why he was "content" with the newly-negotiated Iran Nuclear Deal that left four Americans trapped in Iran, referring to Rezaian and three others.

Rezaian thanked Garrett for challenging the deal and bringing the issue of prisoners in Iran to the forefront.

"It brought our names closer to the top of the agenda. And that was something that I knew, while I languished there in prison, was absolutely essential," Rezaian said, adding that there are still Americans imprisoned in Iran whose names are not being heard.

"It was a massive part of creating more awareness around us, creating more urgency around us," Rezaian said of Garrett's question, adding that the Americans still imprisoned should be kept in mind.

Rezaian also discussed his treatment while he was trapped in the prison, including weeks in solitary confinement.

"I spent a lot of time pacing, and counting my paces across the cell, many hours a day. I made a lot of mental lists," Rezaian said about how he whiled away his time. "Your whole life is the cell and the inane, insane interrogations."

Rezaian also talked about American policy with regard to Iran and his recovery after being released.