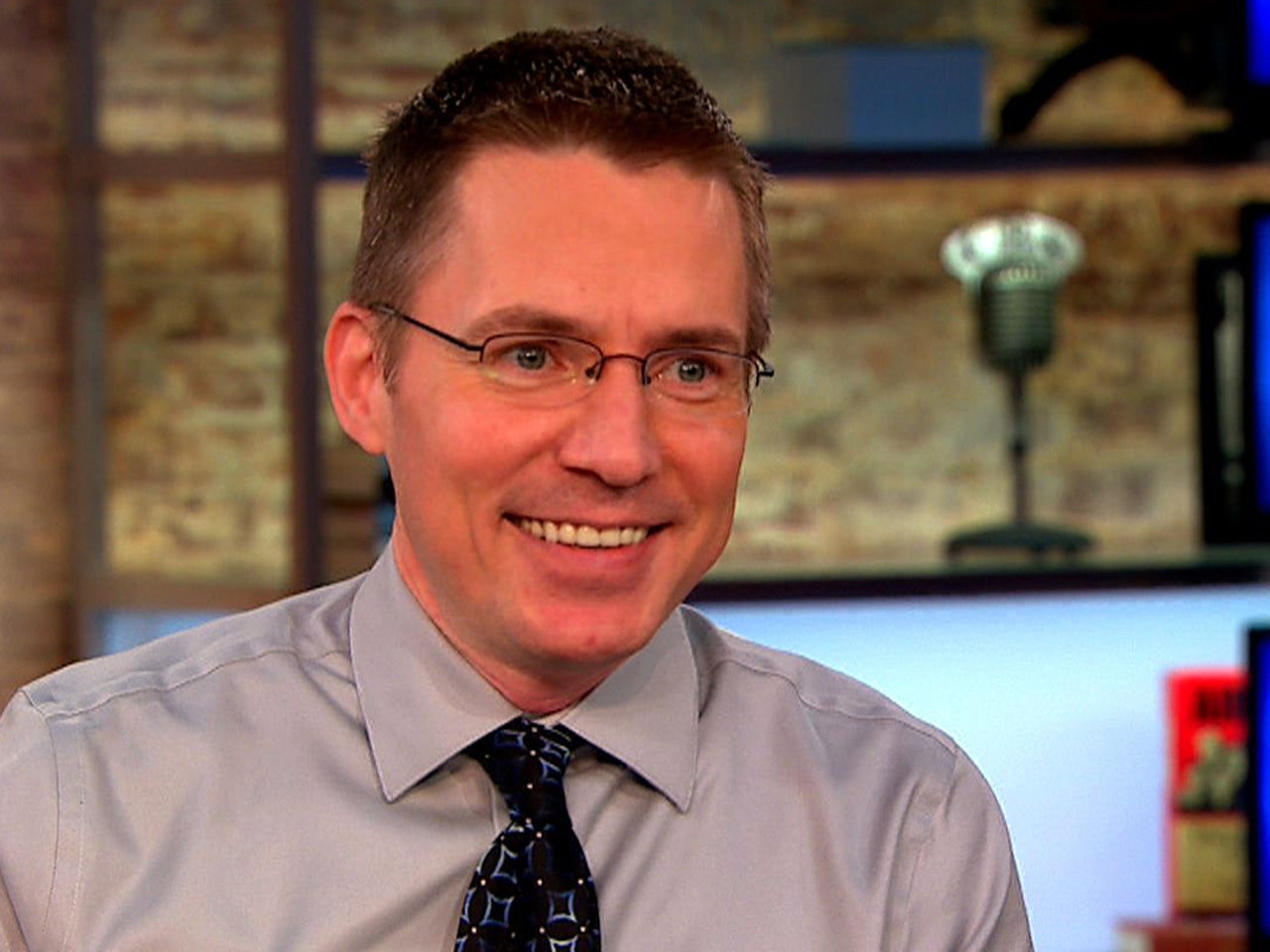 Jason Padgett was assaulted outside a bar 12 years ago, suffering what doctors called a "profound concussion."

Prior to the attack, Padgett was a college dropout who, he admits now, lived a shallow existence, pumping iron, chasing girls and preening his mullet.

Before the attack, Padgett said he didn't have any interest in math "whatsoever."

But life after his head injury was completely different. He gained something no one could have imagined.

Padgett is now an "acquired savant," meaning he's a prodigy in one specific area.

In his new memoir, "Struck by Genius: How a Brain Injury Made Me a Mathematical Marvel," Padgett recalls his transformation.

He was hospitalized after the attack and eventually released. It was when he went home that he knew something was different.

"I thought it was the pain medicine that they had given me that made me feel so strange," he said. "... Things looked like individual picture frames coming in and clouds moving. Instead of looking smooth, they looked like little tangent lines in a spiral. Everything was discreet and chunky."

So what does the world look like to Padgett?

"I just build it geometrically in my mind," Padgett continued. "And now that I've about gone back to school to learn traditional mathematics, then I can go back and write the equations, such as like drawing Pi."

Padgett said he's had some difficulties since the attack, such as severe post-traumatic stress and obsessive compulsive disorder.

"I didn't leave my house for almost three years," he said. "OCD came with it, which I'm working on."

But he said he "wouldn't give it up for anything."

"It means that we all have this ability within us," he said. "I had no prior training whatsoever, and, like, we're all doing complicated math and physics. ... If somebody throws a ball and you catch it, you calculated the gravitational field, everything, and you caught that ball. Your brain- if you wrote that as an equation, that's a serious equation to write, but you could just catch the ball automatically."

Looking back on the assault, Padgett said he has forgiven his attackers.

"I would like to see what they're up to now and see if they changed," he said. "I even told them at the time when they were getting arrested that if they changed their life I'd like to meet them someday, and I could forgive them because the first three years I went over in my mind a million times how I beat these guys up and I won, but eventually I forgave them because it just hurt me to think about it all the time."

"Struck by Genius" is now available.