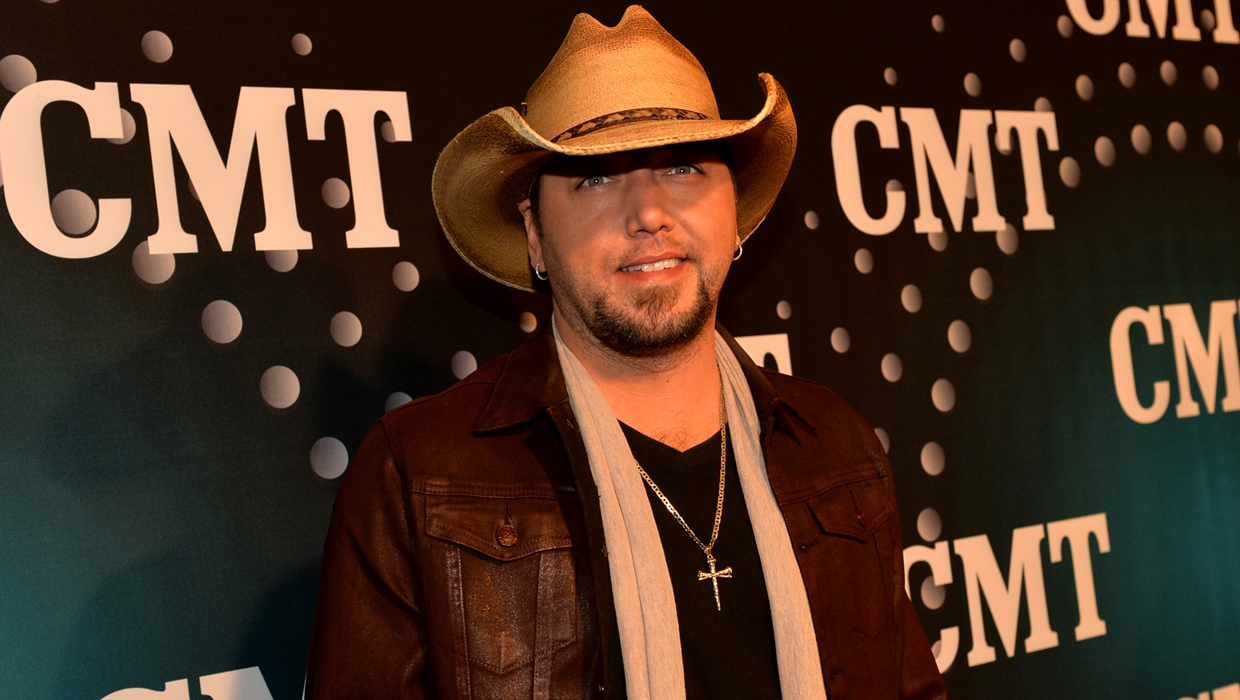 Jason Aldean is heading to the centerfield.

The country star is partnering with Major League Baseball to launch a 50-date tour this spring that will include stops at Nationals Park in Washington, D.C., and Citizens Bank Park in Philadelphia. The "Burn It Down Tour" will kick off May 1 in Roanoke, Va.

"For me, it doesn't seem like that long ago we were playing little clubs," the 36-year-old said in an interview Thursday at the MLB offices in New York City. "So, to go from playing small bars and clubs that weren't even sold out to now going in and selling out these stadiums ... to me, it's pretty overwhelming sometimes, but I love it."

Aldean, who will also play arenas on the tour, will visit stadiums in Pittsburgh and Cincinnati. More shows will be announced at a later date.

The stadium stage isn't new for Aldean: He played Fenway Park in Boston and the University of Georgia's Sanford Stadium last year.

"When you play a stadium, you attack it the way you attack any other show. You still want to give people the best show you can give them," he said.

"Night Train," his fifth album, is nominated for best country album at the Grammy Awards on Jan. 26. The record will battle efforts from Taylor Swift, Blake Shelton, Tim McGraw and newcomer Kasey Musgraves.

"You look at all the other artists that could have been (nominated) and you're one of a handful - especially me for an album (award) because that's something that I put a lot of time into," he said. "If we win it, we do, if we don't, we don't. That's one thing I've tried not to worry about over the years."

He said if he does win the prize, he'll take it on the road for his stadium tour.

Florida Georgia Line, the country duo that had one of last year's top songs with the Nelly-assisted remix of "Cruise," will join Aldean on the road. Tyler Farr will also open for Aldean, and Miranda Lambert will play select dates.