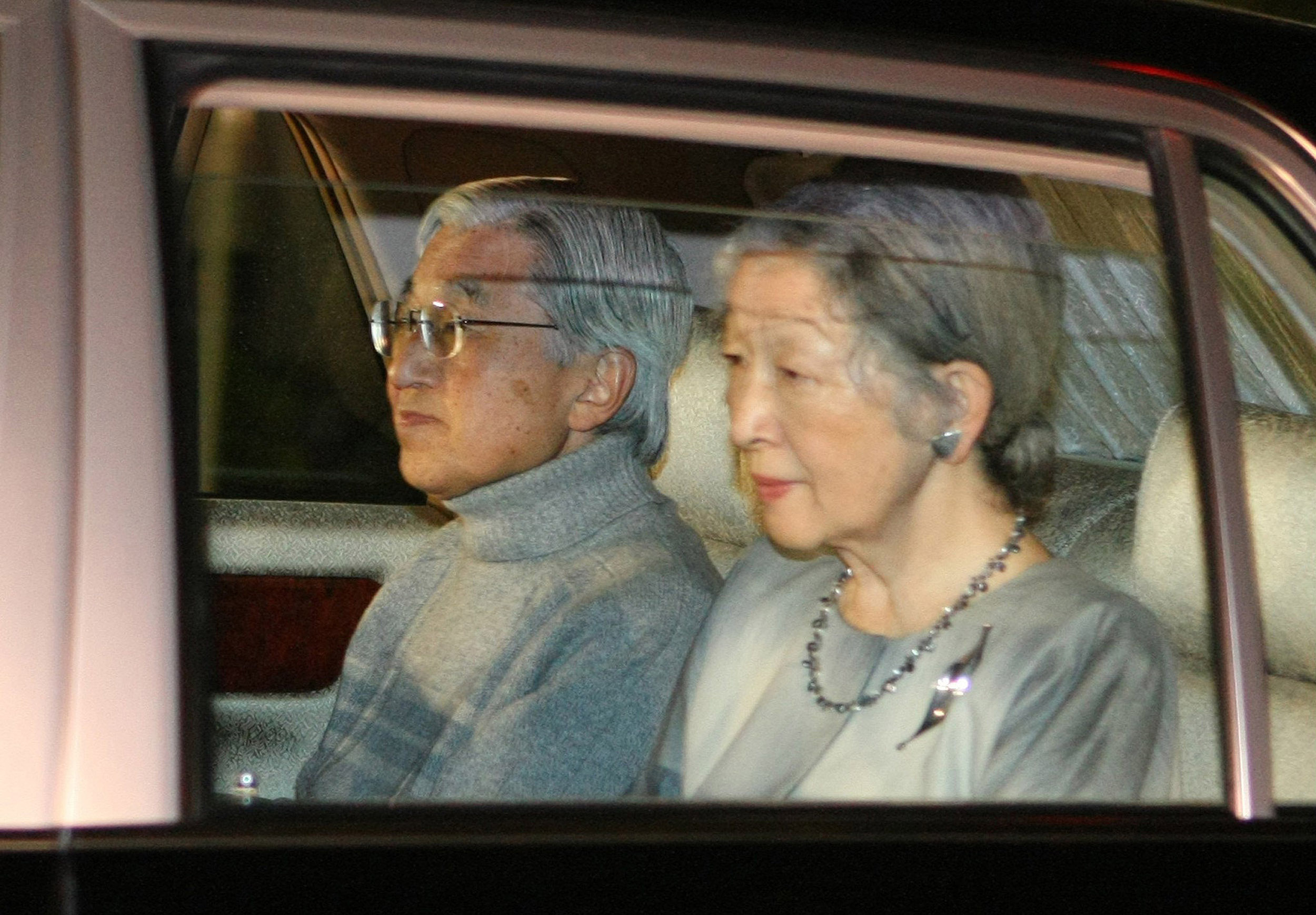 The 77-year-old was set to be discharged from the University of Tokyo Hospital on Friday after being treated for bronchitis, reports say, but his release was pushed back.

The AFP reports that Akihito's fever went up over the weekend and his cough continued.

"It has been decided that hospitalization is to continue for a little longer," the Imperial Household Agency said, according to the AFP report.

The emperor, who turns 78 next month, ascended the throne in 1989 following the death of his father, Hirohito. He underwent surgery for prostate cancer in 2003, and suffered stress-related health issues in 2008. The following year, BBC News reports, royal officials said he would cut back on official speeches and public appearances.

The decision to remain in the hospital means that Akihito will miss a welcome ceremony and a banquet for the newlywed Bhutanese royals, who are visiting Japan this week, according to the Kyodo News agency.