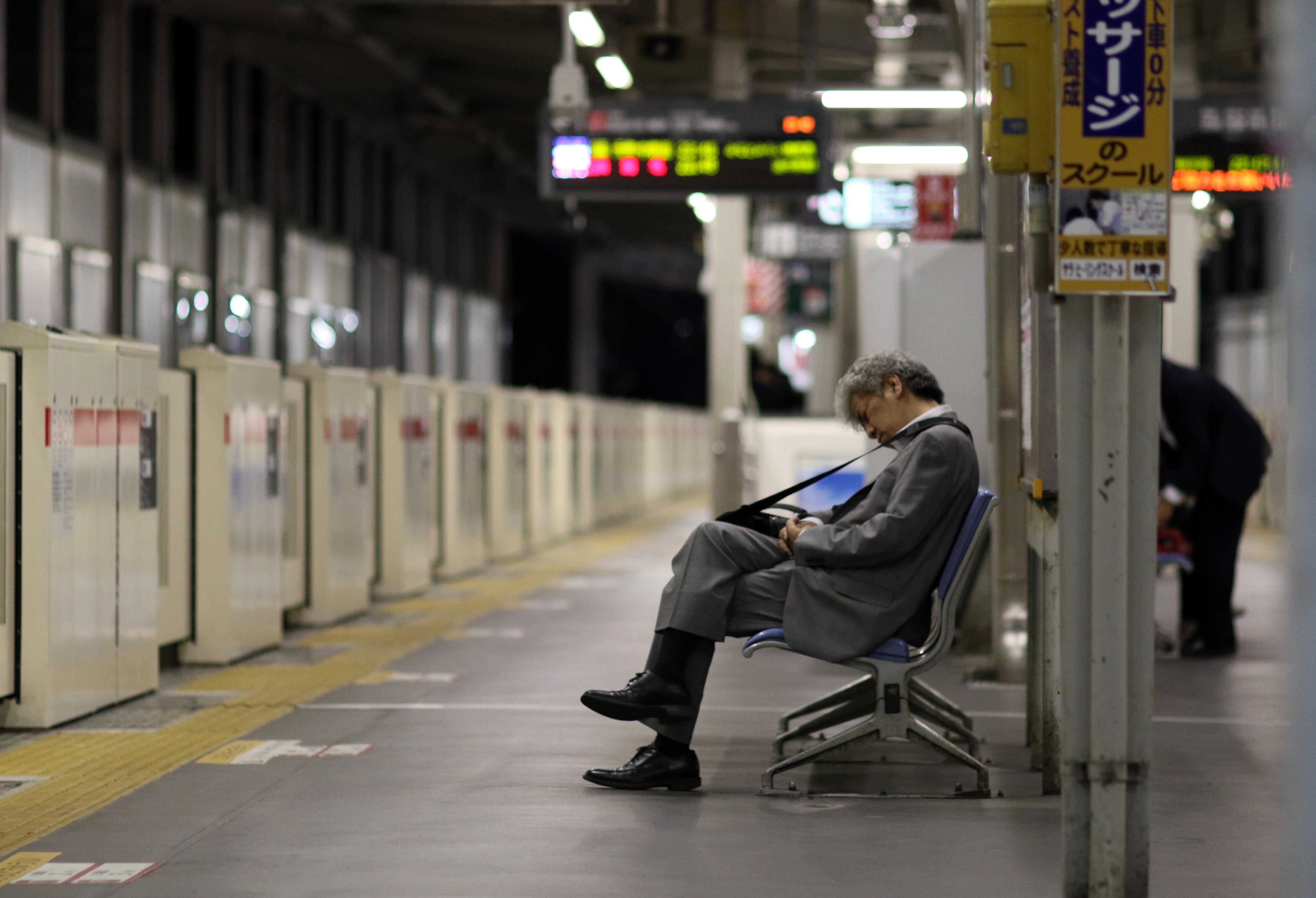 A Japanese city official has been reprimanded and fined for repeatedly leaving his desk about three minutes before the official lunch break began to buy lunch. The official, who works at the waterworks bureau in the western city of Kobe, began his designated lunch break early 26 times over the space of seven months, according to a city spokesman.

"The lunch break is from noon to 1 pm. He left his desk before the break," the spokesman told AFP on Thursday.

The official, 64, had half a day's pay docked as punishment and the bosses called a news conference to apologize.

The worker was in violation of a public service law stating that officials have to concentrate on their jobs, according to the bureau.

The news sparked a heated debate on Japanese social media, with many defending the official.

"It's sheer madness. It's crazy. What about leaving your desk to smoke?" said one Twitter user.

"Is this a bad joke? Does this mean we cannot even go to the bathroom?" said another.

The city had previously suspended another official in February for a month after he had left his office numerous times to buy a ready-made lunch box during work hours.

The official was absent a total of 55 hours over six months, according to the city.

Japanese workers do unusually long hours on the job, and it has triggered a health crisis.

An alarming rise in suicides among overworked employees finally forced the government to limit overtime last year -- but the proposed new ceiling on overtime was so high -- 100 hours per month -- critics said it still wouldn't protect workers.