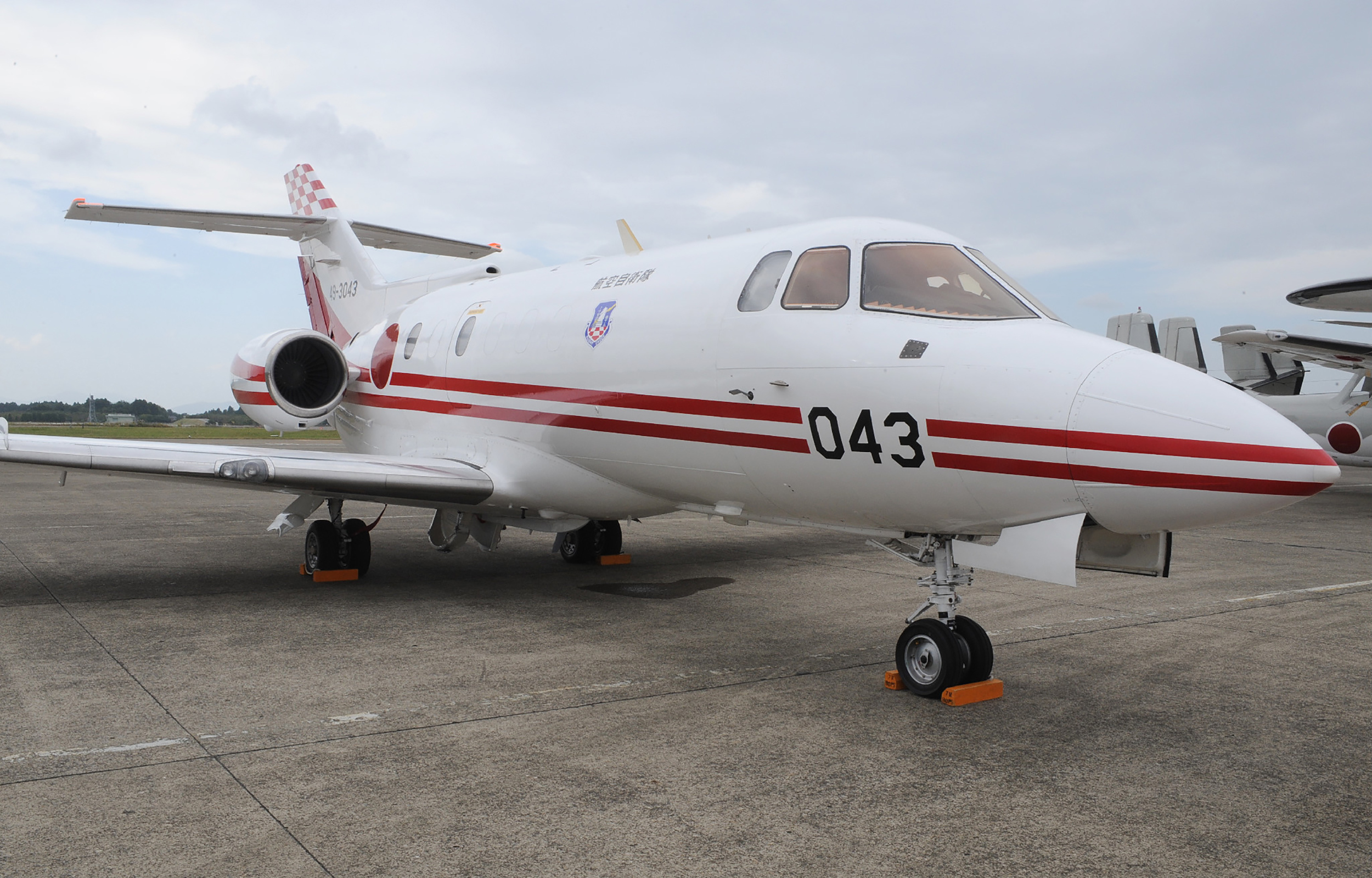 The Defense Ministry said the plane disappeared Wednesday afternoon about an hour after takeoff from Kanoya base for what was supposed to be a three-hour flight. The search was suspended for the night after more than 300 troops joined the effort without success.

The ministry said the U-125 search-and-rescue jet lost contact while it was flying about 6 miles north of the Air Self-Defense Force's Kanoya base.

The twin-engine jet, belonging to the Iruma base near Tokyo, was inspecting aircraft navigation facilities in the southern region. The pilot is a major in his 40s.