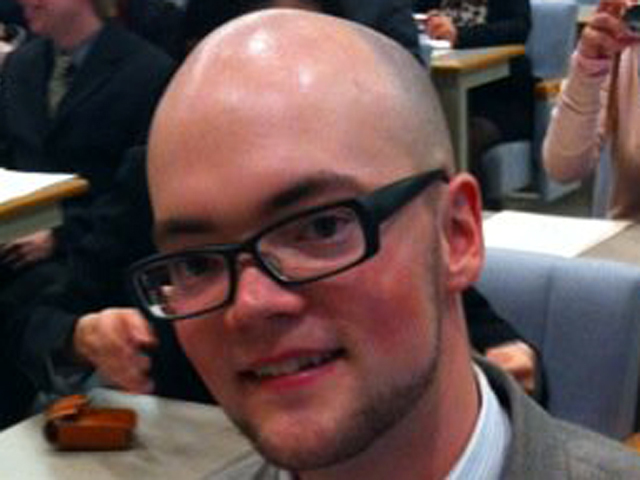 ANCHORAGE, Alaska - The body of an Anchorage man missing since the earthquake in Japan has been found.

Twenty-six-year-old Monty Dickson was in Japan teaching English at schools when the earthquake and tsunami struck on March 11. The Anchorage Daily News says Dickson's girlfriend and two other teachers from the exchange program identified his body on Monday.

Dickson managed to call his girlfriend minutes after the quake, but then the tsunami swept the town and he wasn't heard of since. The family is hoping to get to Japan this week to bring his body home.

Dickson graduated from Service High School in 2002 and the University of Alaska Anchorage in 2009.