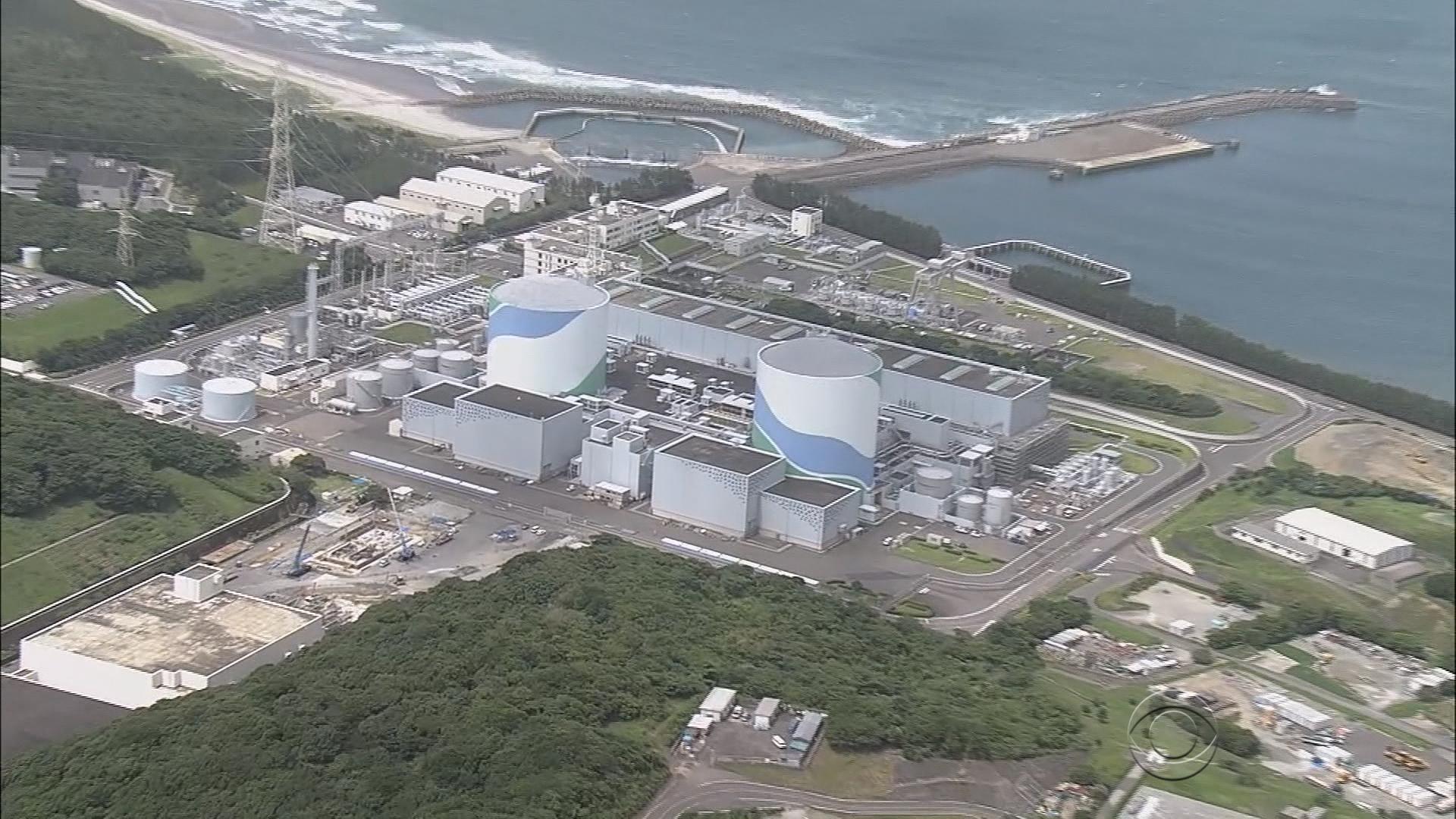 Japan is getting ready to re-start its nuclear power plants.

Three-and-a-half years after an earthquake and tsunami caused a nuclear disaster, inspectors have clear two reactors to go back online at the Sendai plant. But that is not easing fears.

Operators of Japan's Sendai Nuclear Plant boosted protections against earthquakes and tripled the height of its tsunami seawall. They also evaluated risks from terrorist attacks, airplane strikes and volcanic explosions.

"It's taken more than a year to approve the first plant," said Shunichi Tanaka. "I think this is a big first step."

"Nuclear energy is billed as a cheaper alternative," said Yoriko Yoshida, who was among the several hundread who gathered Friday, said. "But if you factor in the damages that need to be covered after an accident, it isn't cheap at all."

Earlier this year CBS News was granted access to Reactor Four at the Fukushima Dai-Ichi plant which melted down in 2011 following an earthquake and tsunami.

New regulations are designed to avoid the sort of major damage from disasters like this one, that resulted in radiation spewing into nearby communities. The cleanup at Fukushima is expected to cost billions of dollars and take as many as 40 years to complete.

Japan's 48 nuclear reactors have been off-line since the disaster. Prime Minister Abe wants to restart as many reactors as possible as part of a plan to revive his country's economy.

Japan's government is pushing to get the reactors online as early as this winter, but additional safety checks are needed and local communities must grant consent.