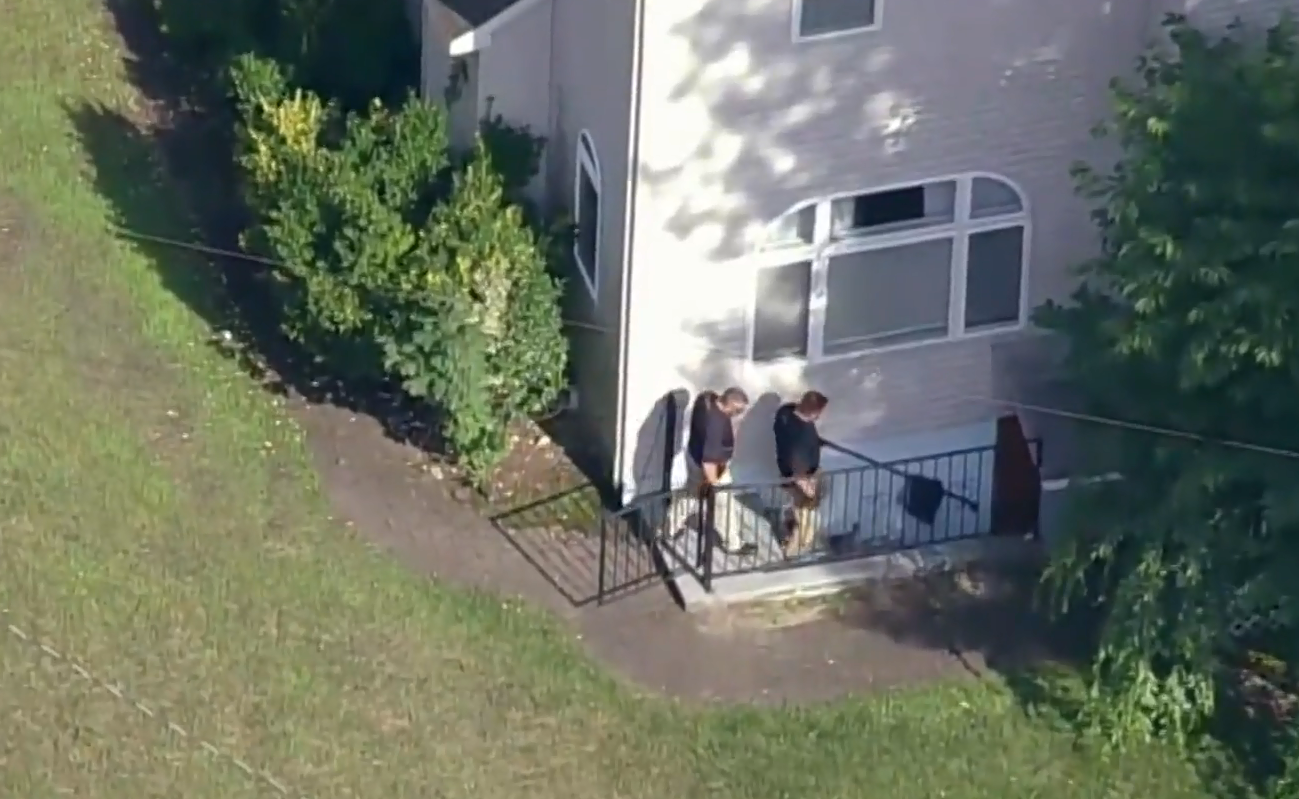 FAIR LAWN, N.J. -- William H. Jenkins, the brother of New York Giants cornerback Janoris Jenkins, has been charged in the death of a man found at the NFL star's home in New Jersey. The Bergen County Prosecutor's Office and Fair Lawn police said Wednesday that William Jenkins is charged with aggravated manslaughter in the death of Roosevelt Rene, 25.

NJ.com reports Rene was a music producer and friend of Janoris Jenkins who was living in the home while the NFL player was in Florida. Neighbors told CBS New York's Jessica Layton that William Jenkins also lives in the home, about 10 miles north of MetLife Stadium.

William Jenkins was arrested by New York State Police for a parole violation and is currently in custody in Ontario County, New York, the district attorney there tells CBS News. District Attorney James Ritts said earlier Wednesday that William Jenkins was considered a "person of interest" in the death of Rene.

Police officers found the body of Rene -- who produced under the name "Trypps Beatz" -- Tuesday after receiving a report of "suspicious conditions" at the home, NJ.com reports.

A spokesman for the Giants said Tuesday the team is monitoring the situation but didn't comment further. A cause of death has not been announced, but NFL Network's Mike Garafolo reported earlier on Tuesday that police are investigating a possible strangulation/suffocation."

William Jenkins has been arrested at least three times in New York drug charges, NJ.com reports, and was on parole for two felony drug convictions at the time of his most recent arrest.

It was unclear whether William Jenkins had an attorney.

Janoris Jenkins played at Florida from 2008-2010 before finishing his college career at North Alabama. He was drafted in the second round by the St. Louis Rams in 2012. He played four seasons with the Rams and the last two seasons with the Giants.