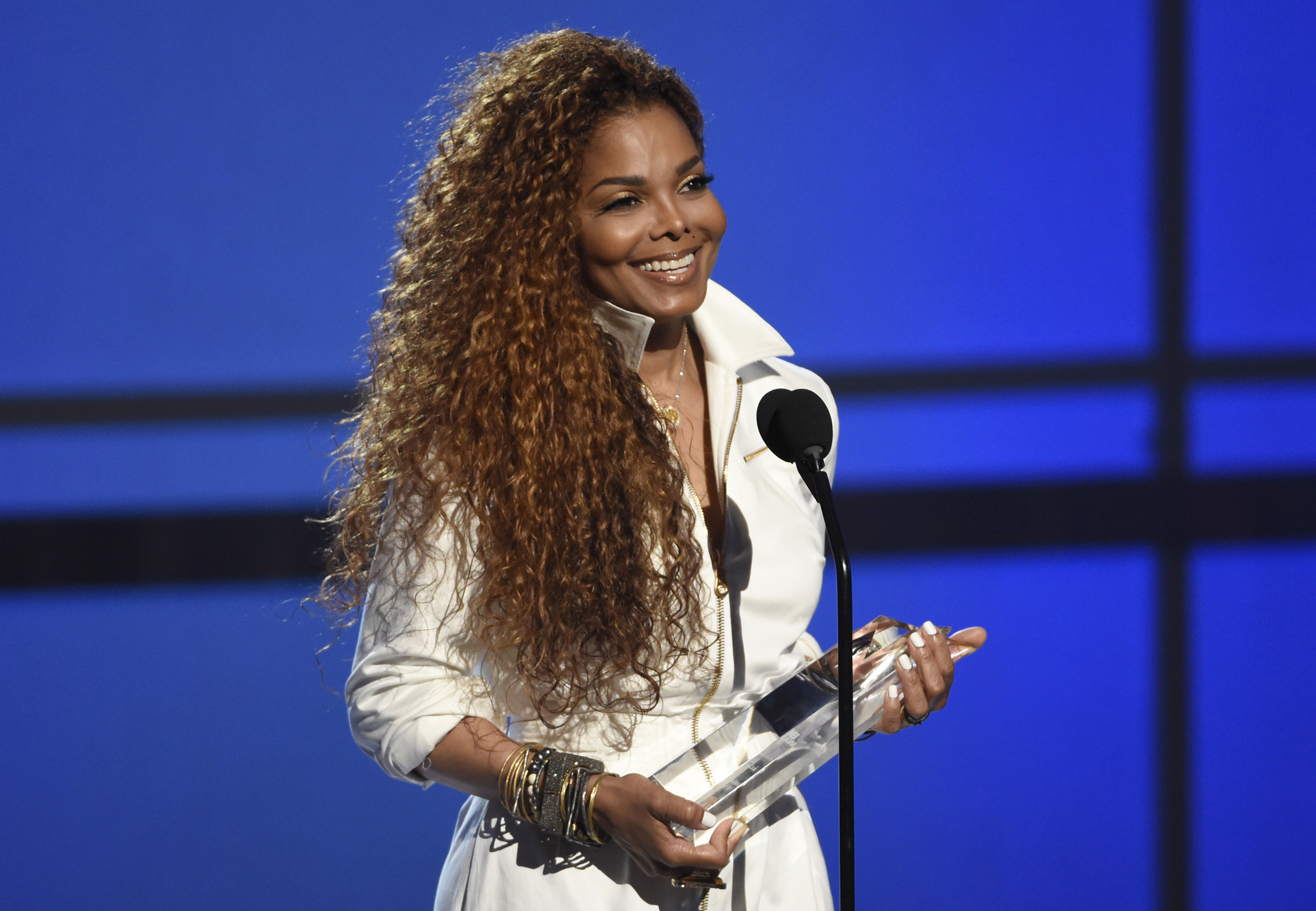 Just days before Mother's Day, a source confirms to ET that Janet Jackson is pregnant with her first child.

The baby news comes after the 49-year-old singer -- who will turn 50 on May 16 -- announced last month that she will be postponing her tour to start a family with husband Wissam Al Mana.

"We're in the second leg of the tour and there actually has been a sudden change," Jackson explained in a video posted to Twitter on April 6. "I thought it was important that you be the first to know. My husband and I are planning our family, so I'm going to have to delay the tour."

"Please, if you could try and understand that it's important that I do this now," Jackson asked of her fans. "I have to rest up, doctor's orders. But I have not forgotten about you. I will continue the tour as soon as I possibly can."

Jackson secretly wed Al Mana in 2012, but didn't confirm the news until early 2013. This is the singer's third marriage.Check out ET's behind-the-scenes look at Jackson's new music video for "Dammn Baby."