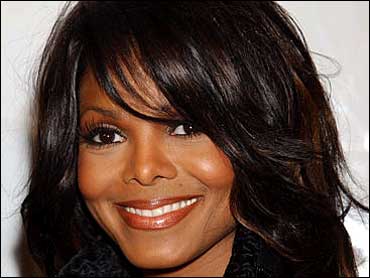 If Janet Jackson bared her breast at the Super Bowl in hopes of getting a No.1 record, she's failed.

Jackson was denied the top spot this time by Usher, who sold 486,000 copies of "Confessions." He debuted at No. 1 last week with 1.1 million copies sold.

Both blamed the incident on a "wardrobe malfunction," but it drew the ire of the Federal Communications Commission, which launched an investigation.

Since then, Jackson's popularity appears to have faded a bit. The album's first single, "Just A Little While," was a bust on the radio and the second, "I Want You," has not gotten much airplay on Top 40 radio stations.

In addition, MTV, which produced the Super Bowl halftime show for fellow Viacom station CBS, did not initially play her new video, though last week they said they would add it to its rotation.

There was plenty of hype surrounding "Damita Jo," including Jackson appearances on "The Late Show" with David Letterman and "Good Morning America."

This weekend, she will be the guest host and performer on "Saturday Night Live."