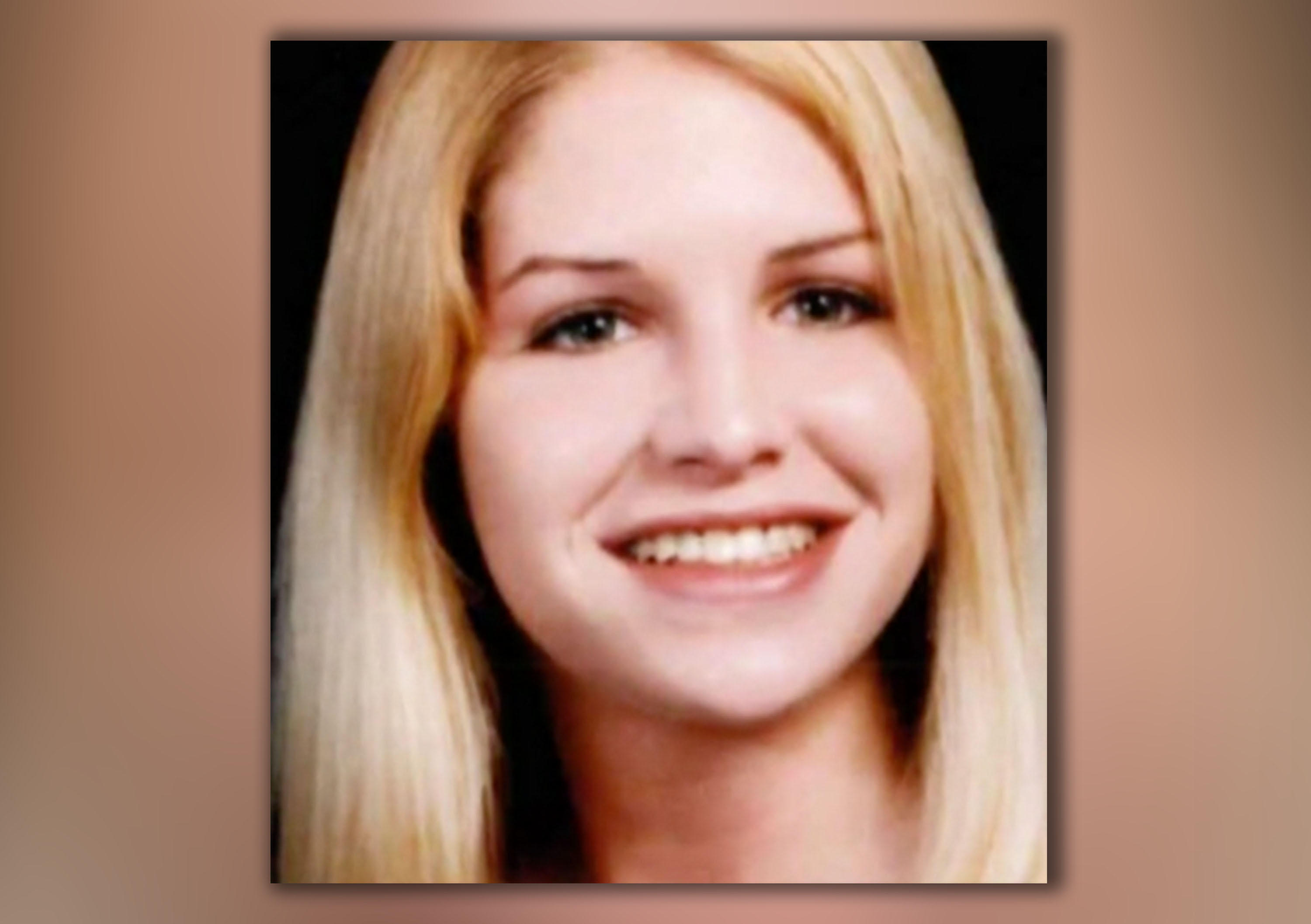 PHILADELPHIA -- The family of a mentally ill woman who killed herself inside a Pennsylvania detention center in 2015 will receive $7 million after a lawsuit against the private company running the prison was settled, according to a lawyer handling the case.

The recent settlement capped a case that began with a descent into depression and paranoia in Janene Wallace's late twenties and eventually resulted in imprisonment, a nearly three-month stint in solitary confinement and finally, a death by hanging, family attorney David Inscho said.

At the time of her suicide, the George W. Hill Correctional Facility was run by private prison operator Community Education Centers but the company was recently acquired by another prison operator called The GEO Group. Pablo Paez, a representative for The GEO group, declined to comment on the litigation but said that "GEO was in no way involved with the management of the facility at the time of these allegations."

Wallace, 35, was first imprisoned at the suburban Philadelphia facility in 2013 after she left a series of threatening voicemails for a high school classmate that she thought was out to get her, according to Inscho. A psychiatrist there recommended she "is in absolute need of appropriate psychological testing and psychiatric care," according to a mental health evaluation provided by Inscho.

"She had no control over it," her mother Susanne Wallace said, adding that her daughter thought there was always someone following or stalking her.

After her release, Wallace traveled the country hounded by the familiar thought that someone was after her. She missed mandatory post-release meetings and was sent back to the Hill facility on a probation violation in 2015, Inscho said.

Wallace then refused to bathe, made irrational statements, rubbed menstrual blood on a shower wall and accused the guards of trying to hurt her, according to emails between officials at the facility that were provided by Inscho. She was placed in solitary confinement and a sign was put on her door that warned that she was "unstable" and instructed staffers to "use caution."

"What she needed was a mental health evaluation and mental health treatment. That never happened," Inscho said. "She was mentally ill. She needed help."

After more than 50 days in solitary, which included a guard telling her to "go ahead and choke yourself" following a threat from Wallace that Inscho said was made after a period of 85 hours of uninterrupted confinement, she hung herself from a vent with her bra.

David Byrne, warden of the Hill facility, did not immediately respond to a voicemail seeking comment about Wallace's death. But, according to a transcript of a deposition provided by Inscho, he has admitted that something went wrong.

"There was a breakdown," Byrne said, according to the transcript. "We understand that."