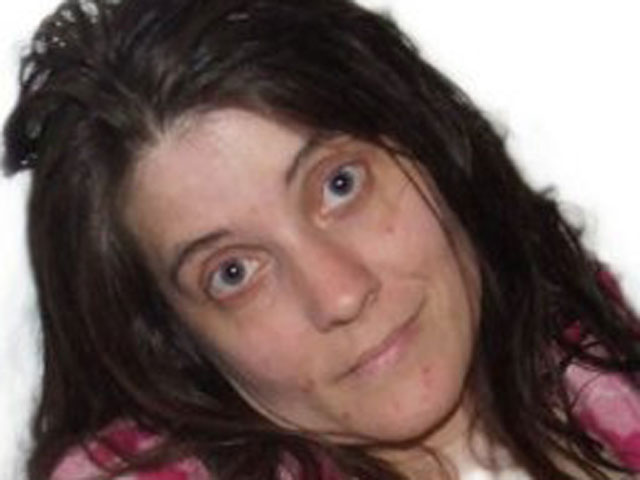 (CBS/KCBS) LOS ANGELES - Federal investigators are trying to find an unidentified woman who allegedly made pornographic videos depicting herself and an adult male engaging in sexual conduct with two children, believed to be between three and seven years old, and shared them online.

According to CBS Los Angeles, officials have also not been able to identify or locate the children in the videos.

The suspect is described as a white female between the ages of 25 and 35 with a medium build, dark brown hair and blue eyes, CBS Los Angeles reports.

Agents reportedly believe she is somewhere in the United States.

Anyone with information on her whereabouts was asked to call the HIS tip line at (866) 347-2423 or to contact agents using an online tip form at the ICE website.