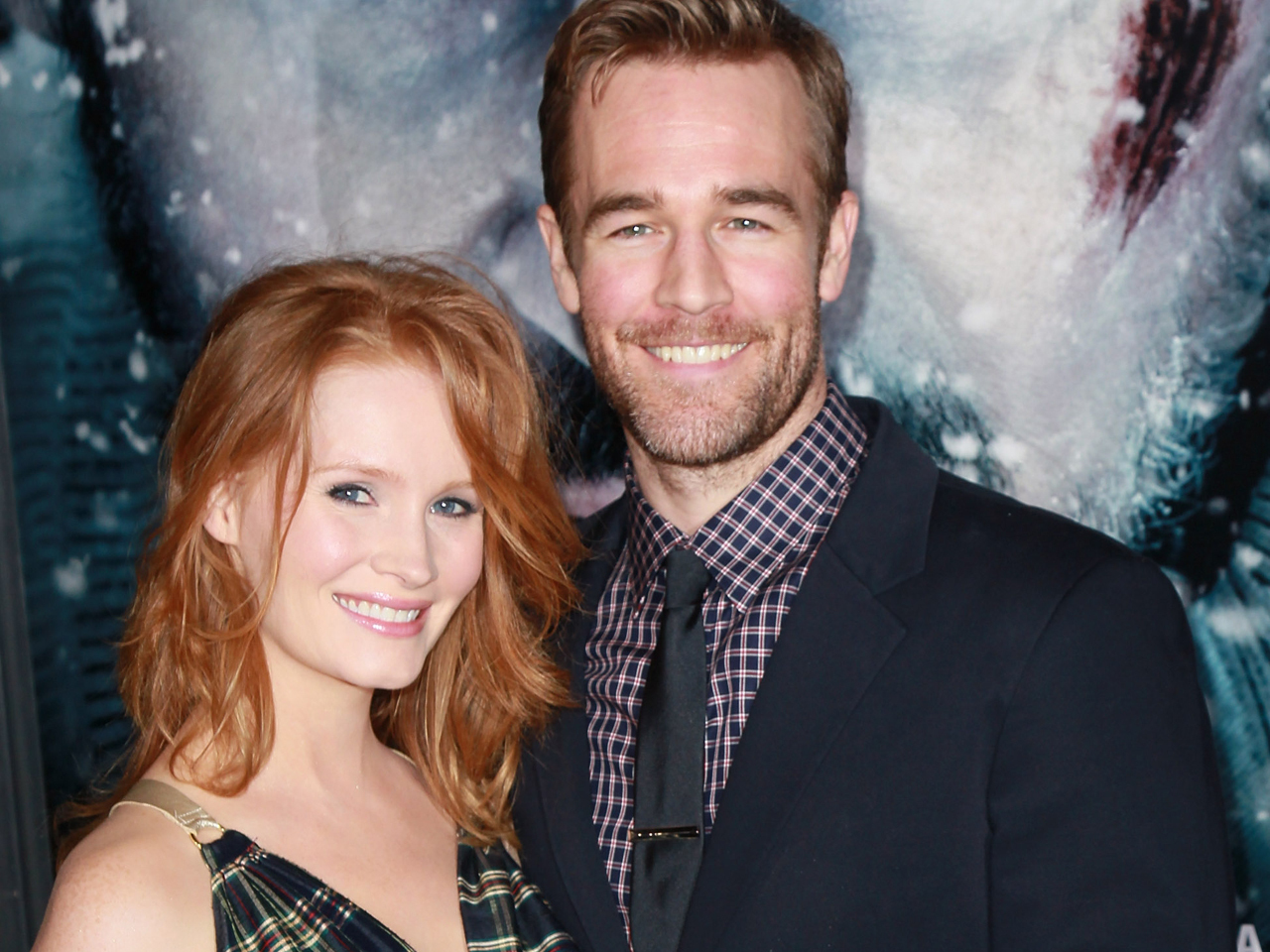 (CBS News) It's a boy for actor James Van Der Beek and his wife, Kimberly.

The couple welcomed a son on Tuesday, the former "Dawson's Creek" star told fans on Twitter.

Later that day, his wife also shared the big news with her Twitter followers: