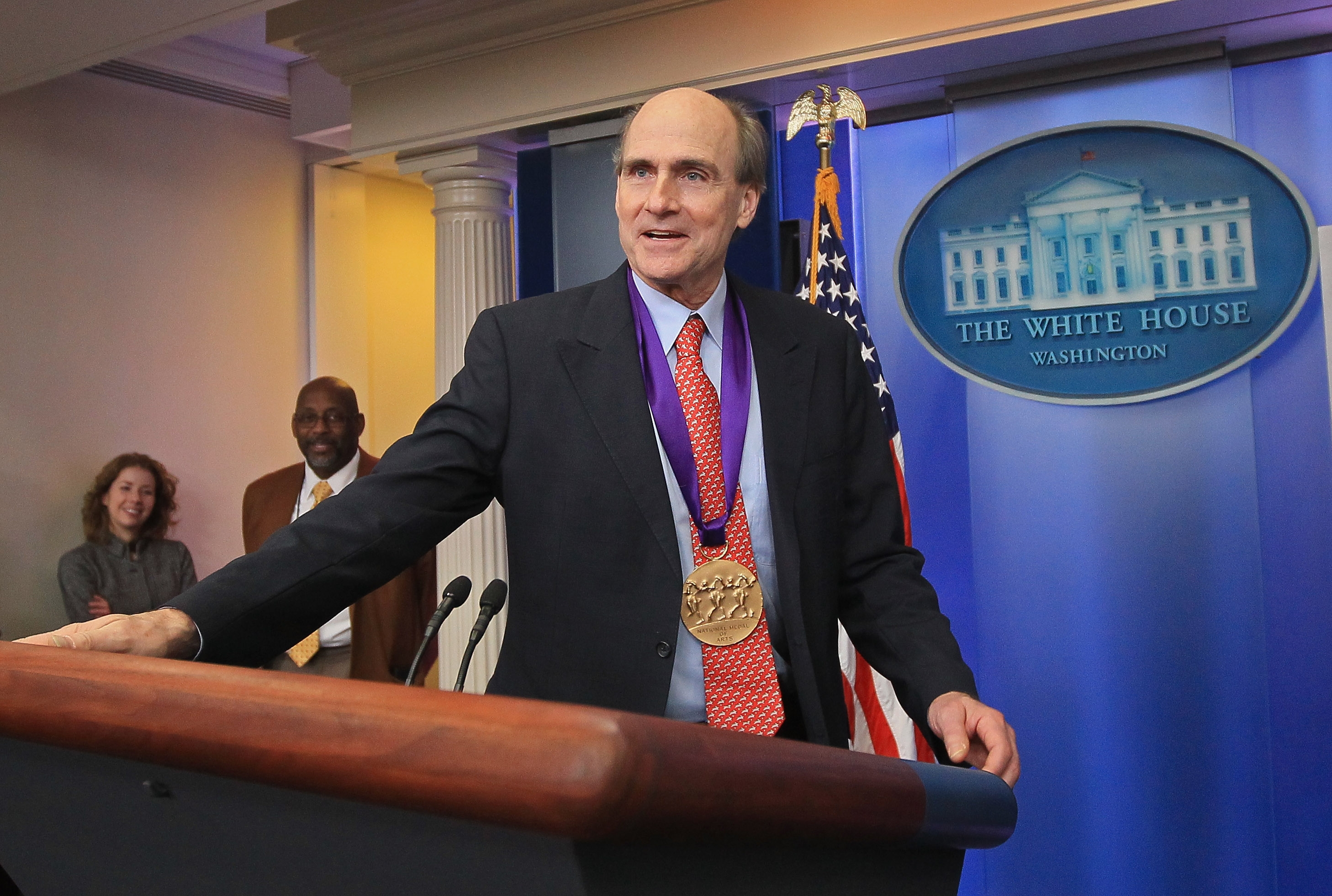 PITTSFIELD, Massachusetts - James Taylor is out to prove he can do more than write a catchy tune.

The Grammy-winning singer-songwriter is taking up acting after more than four decades in the music industry. Taylor is to play Bob Cratchit next month in a Massachusetts' theater group's annual performance of "A Christmas Carol."

Kate Maguire is artistic director of the Berkshire Theatre Group. She tells The Berkshire Eagle she had to coax the 63-year-old Taylor into taking the role. Taylor's wife, Kim, is returning for her second year as Mrs. Cratchit. Their two sons are also in the production.

Maguire says that to persuade Taylor, she told him how much it meant to her to perform on stage with her own daughter.

The Taylor family has a home in the Berkshires.