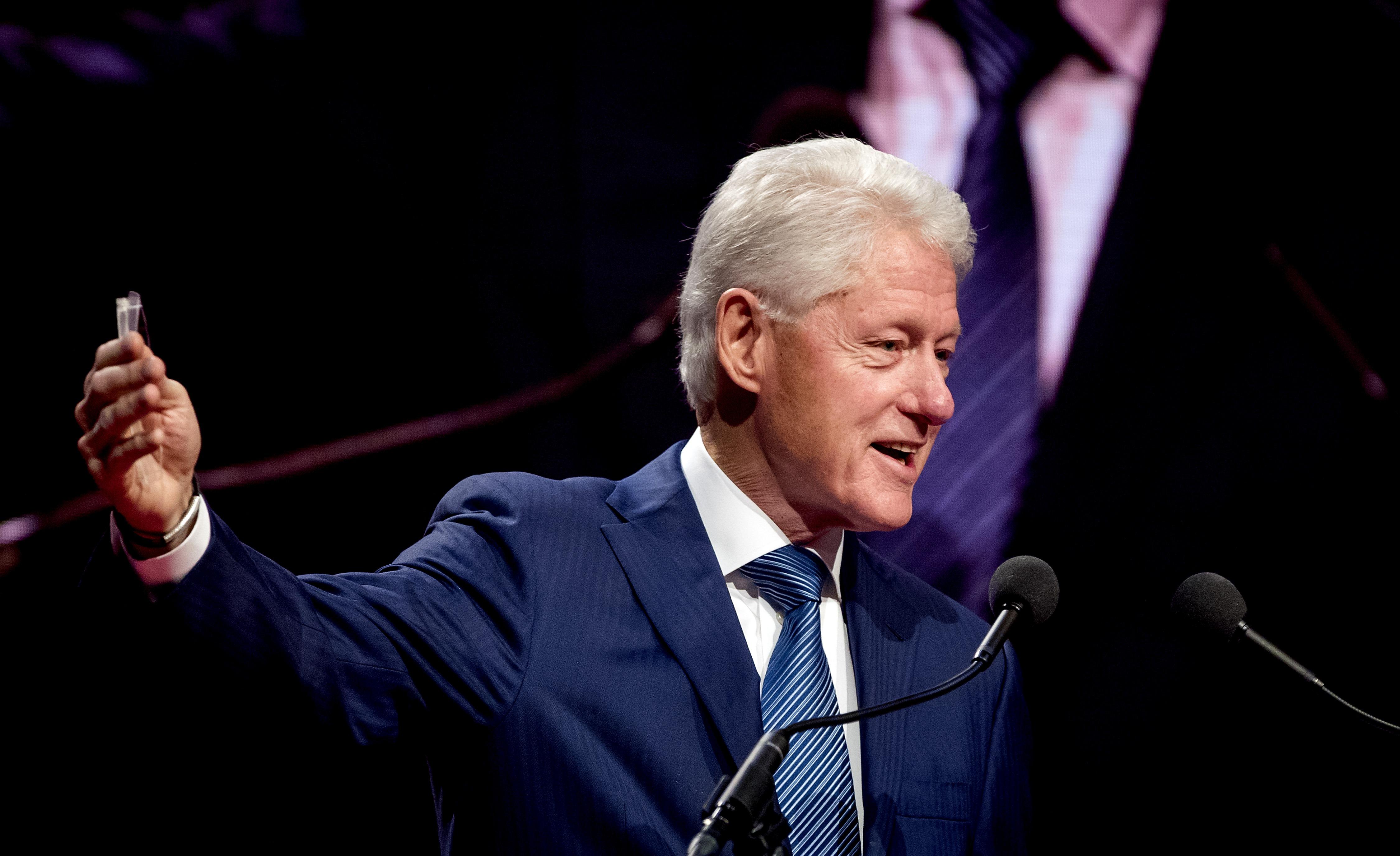 Bestselling thriller author James Patterson is getting some high-profile presidential insight for his forthcoming novel.

Former president Bill Clinton is set to partner with Patterson on what publishers call a "powerful, one-of-a-kind thriller" titled "The President Is Missing."

Few details have come out about the plot of the book, except that it will revolve around the disappearance of a sitting president. But Patterson told "CBS This Morning" that he wanted to include "details only a president would know," and that "President Clinton and I will have more to say when the president is found."

"We're about halfway through it and I'm learning so much," added Patterson.

The author said he has met with the president a few times in New York and Florida, and that he also speaks over the phone with Mr. Clinton when collaborating.

"President Clinton has a great sense of humor and knows the workings of government and what goes on in the White House," Patterson told CBS. "So to write an exciting book and you're learning so much what it's like to be president."

But when asked if there are plans to write more than one book with Mr. Clinton, Patterson would only say "maybe."

In a statement issued by Mr. Clinton's spokesperson, the president said "Working on a book about a sitting president -- drawing on what I know about the job, life in the White House, and the way Washington works has been a lot of fun."

Mr. Clinton added "working with Jim has been terrific. I've been a fan of his for a very long time."

This is Mr. Clinton's first foray into the genre, but the former president has penned several books following his presidency including a memoir about his time in office.

The book is now available for pre-order but will be available on June 11, 2018 as the duo plans to go on a book tour following its release.