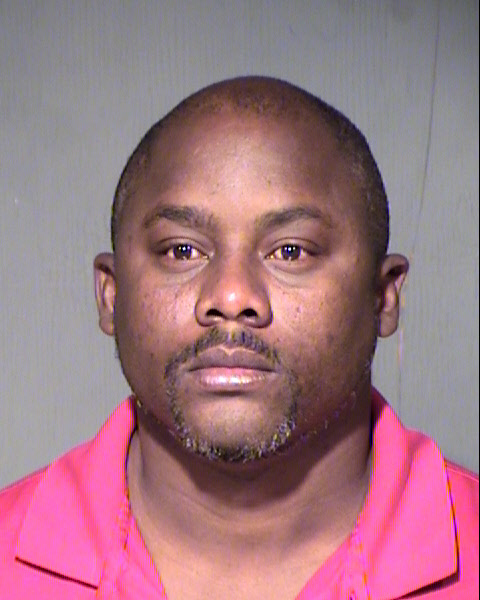 PHOENIX - A father was arrested on manslaughter and child abuse charges after police said he left his toddler son in a hot car during a day of heavy drinking in the southwestern city of Phoenix.

James Koryor, 41, made an initial court appearance Tuesday, where a judge set a $50,000 bond and assigned the case to the public defender's office. Prosecutors argued for higher bail, saying Koryor has extensive ties to Liberia, Ivory Coast and Ghana and could flee.

Koryor was taken into custody Tuesday after detectives determined he went to a liquor store with his 2 year old, bought a bottle of gin, drank it on the way home and fell asleep inside his house.

The toddler was left behind in the car, and detectives found signs the child had struggled to get out of the vehicle before dying.

A sobbing Koryor told the judge he didn't have money to post bond. He struggled to keep his composure, and at one point the judge offered him a box of tissues as he sobbed.

The judge also stressed that Koryor cannot consume any alcohol in the event he posts bond.

"That means you cannot have any alcohol inside any residence that you stay," the judge said. "None. It has to be immediately removed. All of this is to ensure the safety of your family and of the community, and frankly I'd like to ensure that you are protected from yourself."

A lawyer wasn't present at his court appearance.

The victim was identified as Alpha Koryor. His 5-year-old brother either got out of the vehicle by himself or was taken inside by his father, police spokesman Sgt. Trent Crump said.

Family members asked where his little brother was, and he said the child was asleep, Crump said.

Crump said the boy's mother found Alpha unconscious in the back seat of the car a couple hours later. The boy was taken to a hospital and died.

The death occurred as temperatures in the Phoenix area topped 90 degrees Fahrenheit (32 Celsius).