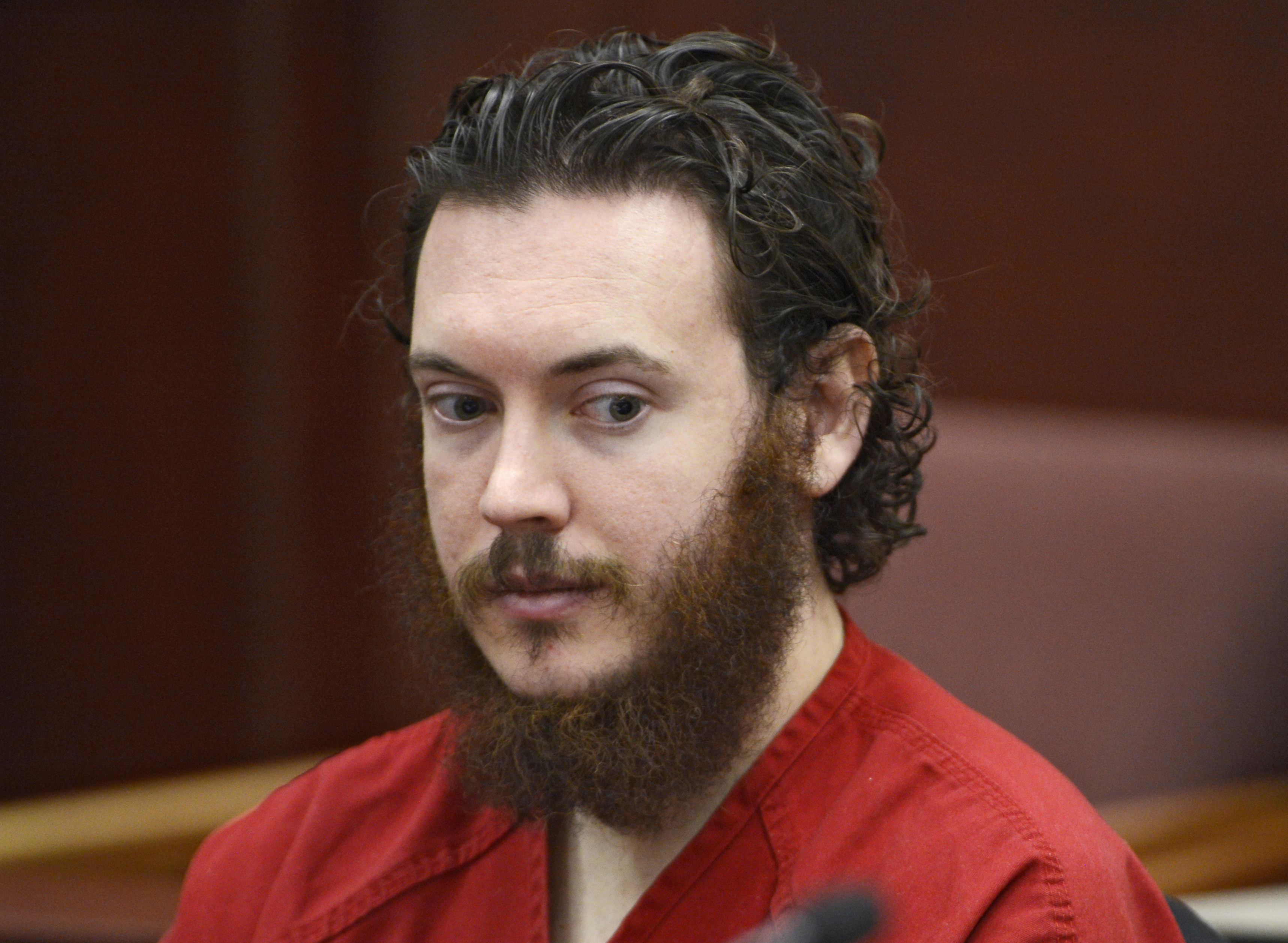 (AP) DENVER -- Lawyers for Colorado theater shooting suspect James Holmes have given the judge a sealed envelope that might contain a notebook Holmes sent a psychiatrist.

Court records released Friday did not reveal what's in the envelope. The records state it relates to a debate over whether a reporter should be forced to identify confidential sources who told her what the notebook contains.

Holmes is accused of killing 12 people and injuring 70 in a suburban Denver theater in July 2012. He pleaded not guilty by reason of insanity to multiple counts of murder and attempted murder. Prosecutors are seeking the death penalty.

Days before the shooting, Holmes sent the notebook and burned paper money to Lynne Fenton, a psychiatrist who had been treating him. Authorities seized the package before Fenton received it.

The envelope was submitted Wednesday, the deadline for defense lawyers to give the notebook to Judge Carlos A. Samour Jr. if they wanted him to review it in private before ruling on questions surrounding it.

The notebook's contents have not been publicly disclosed, but Jana Winter of Fox News reported last year that it contained violent drawings. She attributed the information to unnamed law enforcement officials.

Defense lawyers said that violated a gag order and asked the judge to punish the officials who spoke to Winter. They also said that officials who denied under oath that they were Winter's sources may have lied, undermining their credibility if they're called to testify at the trial.

The defense hasn't succeeded in identifying Winter's sources, so they want her to reveal them. Winter is resisting, citing reporter shield laws and an ethical obligation to protect her sources' identities.

Her lawyers have asked to review the notebook to support their argument that it might not even be relevant to the trial, and that Winter therefore should not be asked to reveal her sources.

The judge rejected that request.

Winter, who is based in New York, is scheduled to return to Colorado for another hearing on Aug. 19.

Also in the case Friday, Judge Samour upheld the constitutionality of a law making it a crime to commit murder with extreme indifference.

His attorneys argued the extreme indifference statute is vague and therefore unconstitutional. The judge disagreed.

Complete coverage of the Colorado movie theater massacre on Crimesider