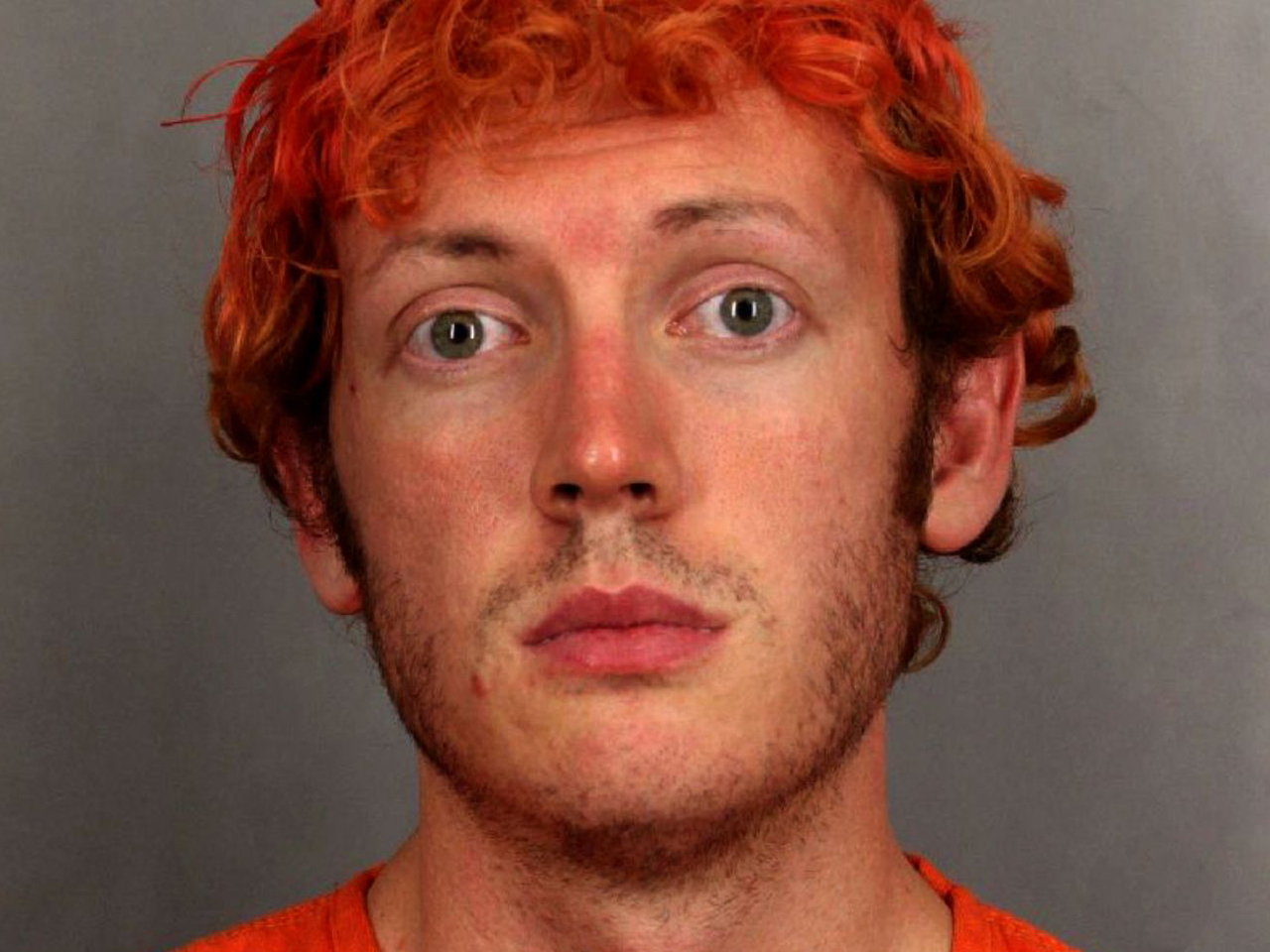 (CBS) - Although James Holmes, the suspected gunman in the Colorado movie theater shooting rampage, was rejected from the University of Iowa, his application reveals new details about his academic ability, scientific interests, and past volunteer work.

Records released by the University of Iowa show the school rejected Holmes from a graduate neuroscience program last year after he visited campus for an interview and left the program director bluntly warning colleagues: "Do NOT offer admission under any circumstances."

According to the Associated Press, Iowa University spokesman Tom Moore said Thursday that Holmes was academically qualified but officials did not see him as "a good personal fit for our program."

His rejection from the Iowa school stands in contrast to his previously released application to a similar program at the University of Illinois, where he was offered admission with free tuition and $22,000 per year but declined to enroll, reports The Associated Press.

According to his Iowa application, Holmes graduated from the University of California, Riverside with a BS in neuroscience and a 3.9 GPA. His GRE scores were high as well - a 710 in Verbal Reasoning and a 800 in Quantitative Reasoning, both out of a score of 800. In his Analytical Writing section, Holmes received four out of a possible six points.

A letter of recommendation for Holmes, included in the documents, rates him as "Truly Exceptional" in scientific ability. The name of the person who recommended him is redacted, but the recommendation came via the University of California, Riverside.

Holmes wrote in his application to the University of Iowa that his passion was the study of "science of learning, cognition and memory."

"I have always been fascinated by the complexities of a long lost thought seemingly arising out of nowhere into a stream of awareness," he wrote. "These fascinations likely stemmed from my interest in puzzles and paradoxes as an adolescent and continued through my curiosity in academic research."

Holmes describes his childhood school in California, where everyone wore uniforms to curb gang activity.

"Looking back, my life could have gone in a completely different direction had I not possessed the foresight to choose the path of knowledge. I chose to appreciate an education, cultivating my mind."

The application materials also included an essay about his work as a counselor to underprivileged children at a summer camp, Camp Max Straus, in Los Angeles in 2008.

Holmes said he was responsible for a dozen 10- and 11-year-old boys who looked to him for "guidance and direction." He said the campers' daily free time was chaotic until he took control and made everyone participate in an activity chosen for that day.

"In the middle of that week when the campers were writing letters to home about their camp experience, one of the little guys asked me how to spell amazing," he wrote.

Holmes noted an average of two children in each cabin at the camp had attention deficit-hyperactivity disorder, and he wrote that he mentored one child who had schizophrenia.

Holmes wrote that he believed research could help children and people with cognitive disabilities, and that society benefits from a greater understanding of the brain and memory. "We all share one brain, the human brain," he wrote.