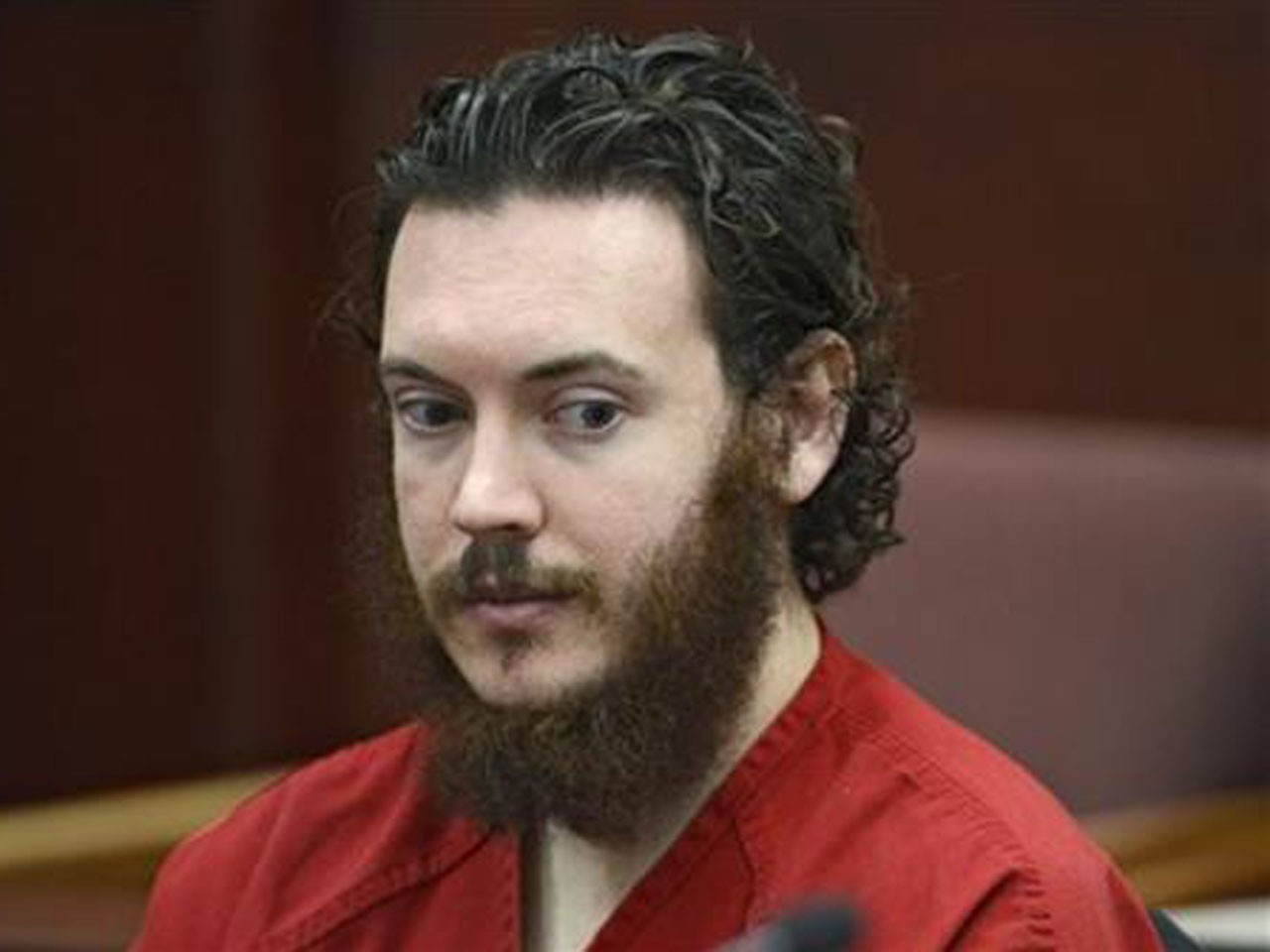 CENTENNIAL, Colo. - A week of key hearings in the case of accused Colo. movie theater shooter James Holmes is set to begin Monday. During the first four days of hearings, closed to the media and the public, a judge will weigh whether Holmes should be subject to a second psychiatric evaluation, reports the Denver Post.

Holmes is charged with the July 2012 shooting in an Aurora movie theater that left 12 dead and 70 injured.

Holmes has pleaded not guilty by reason of insanity in the case and underwent a court-ordered psychiatric evaluation at the Colorado state hospital last summer. The findings haven't been made public, but prosecutors want their own experts to do another evaluation, claiming the doctor who conducted the first one was biased.

Holmes' lawyers acknowledge he was the shooter but say he was, and still is, mentally ill.

A verdict on whether Holmes was insane at could determine if he lives or dies. If he is found insane, he can't be executed and would be committed indefinitely to the state hospital. If he is found sane and convicted, he would be executed or sentenced to life in prison without parole. Both sides are fighting fiercely over any evidence that would influence a jury either way.

Sometime after this week's hearing, the judge will decide on whether Holmes will undergo another sanity evaluation by prosecution experts. That could help determine whether prosecutors keep pressing for a trial in hopes of getting a death sentence or possibly opt to negotiate a plea deal that would put Holmes in prison for life.

Holmes' trial was to start in February, but the judge postponed it indefinitely while the two sides argue over a second sanity evaluation. In a death-penalty case where the defendant pleads insanity, multiple hearings are required to resolve complex legal questions, including what evidence can be introduced, what jurors can be told and what rights the defendant surrenders by pleading insanity.

CBS News legal analyst Rikki Klieman told CBS News' Crimesider last month that the case will boil down to whether the defense can prove Holmes has a mental disease or defect, and if so, whether he was unable tell right from wrong at the time of the shooting.

“It seems the considered opinion is that he has a mental disease or defect – but can [the defense] make the link and show that that mental disease caused him, or was a substantial contributor, to his not being able to control his conduct or conform his conduct to the requirements of law?,” Klieman said.

The fifth day of hearings on Friday will be open to the public, reports the Denver Post.

Defense attorneys are expected to argue Friday that opinions based on complex crime-scene reconstruction techniques, including bullet-trajectory calculations and 3-D imaging, are unreliable and should not be admitted at trial, reports the paper.