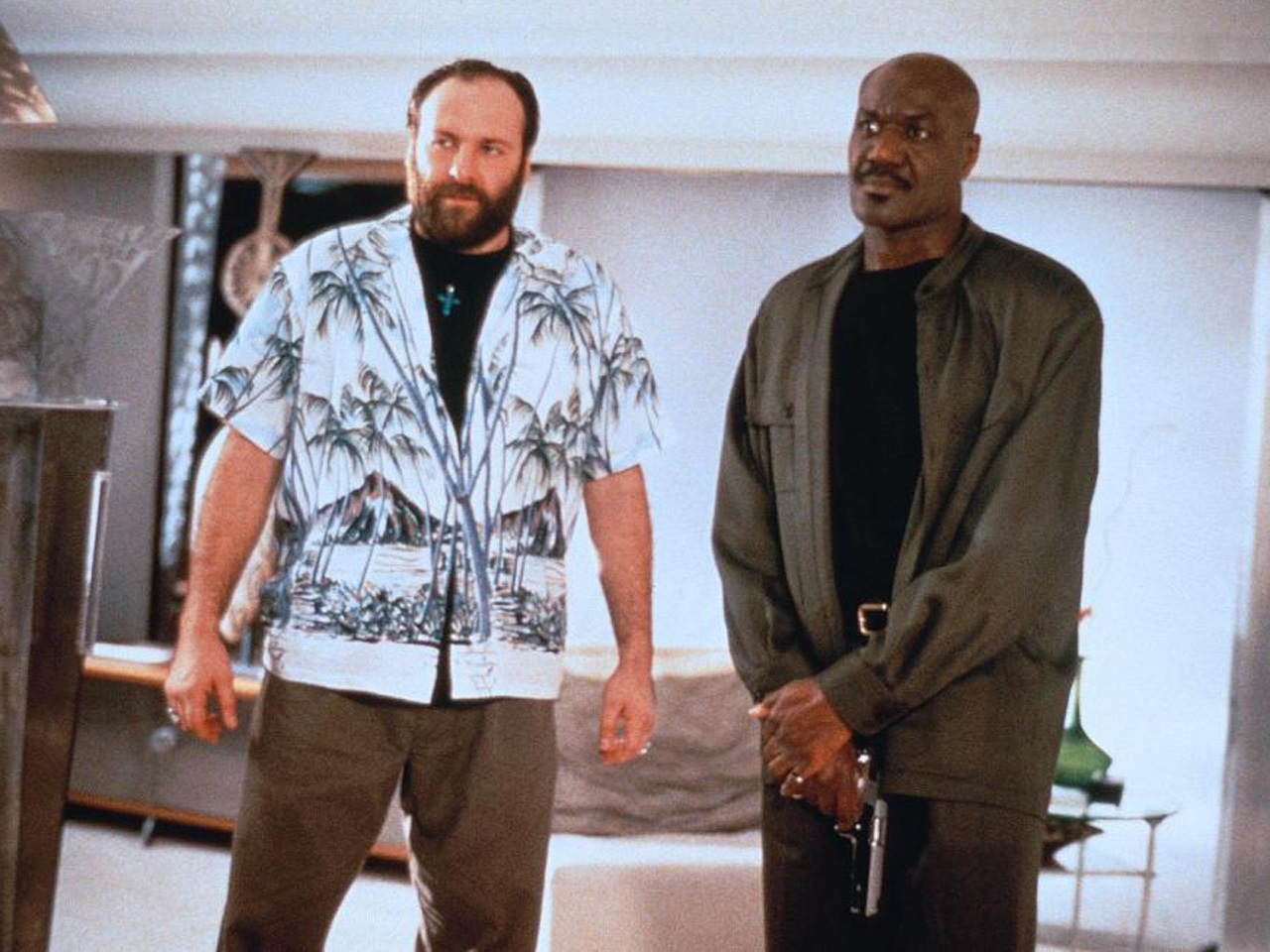 Even before, and of course after, winning the role of complicated mob boss Tony Soprano on "The Sopranos," the late James Gandolfini was an accomplished actor.

"The Sopranos" broke the television "rule" that every episode must be its own separate story, helping to make it one of the most highly-regarded TV shows of all time -- but its star did much more. Gandolfini brought depth to each role he played, no matter how small. He gave pathos to even the most evil of characters, and could make the darkest of scenarios lighthearted.

Here are some of Gandolfini's most memorable roles:

"Get Shorty" is not a movie hurting for great characters, and Gandolfini is definitely a stand-out. In the crime-comedy the actor plays Bear: part-gangster, part-stuntman who gets thrown down a flight of stairs by John Travolta. Pre-"Sorpranos" Gandolfini is great as the dysfunctional bad guy, who even brings his daughter to work with him and rocks a ponytail as an added bonus. But through his love for his daughter, the good in his character shines through, giving rare dimension to this supporting role.

James Gandolfini had a small but memorable part in the romantic action movie "True Romance." In the film, written by Quentin Tarantino, he plays a thug hired to locate cocaine stolen by Christian Slater and Patricia Arquette. The best Gandolfini moment is a fight scene between him and Arquette, who lights the actor on fire. And that's one of the movie's more gentle moments.

In a departure from the "bad guy with heart" character that Gandolfini essentially patented on television, the actor voices Carol, a wild thing in Spike Jonze's "Where the Wild Things Are." In the film version of Maurice Sendeck's ubiquitous picture book, Carol and Max hit it off instantly, so much so that Carol can't handle Max's leaving the island. In one of the film's best moments, Carol rips another monster's arm off. At the end of the movie, Carol and Max howl together as Max drifts away on his sailboat.

In Gore Verbinsky's "The Mexican," Gandolfini plays a gay hitman who kidnaps Julia Roberts. The hitman develops a close friendship with Roberts, showcasing criminal amounts of vulnerability and character depth. In one of the movie's highlights, Roberts and Gandolfini are sitting in a diner and his character cries for the first time in 12 years.

"Romance and Cigarettes," a movie-musical directed by John Turturro, stars Gandolfini as love-sick iron worker Nick Murder. Set in the tri-state New York area, the film has many great off-kilter moments. Gandolfini's finest scene is the musical number "Lonely is a Man Without Love," in which he sings with a chorus of working-class New Yorkers. Also, Nick Murder -- great name.

In the Coen brothers' noir film, Gandolfini stars as a department store boss caught up in blackmail and adultery. In the film, Gandolfini brags about his exploits during World War II and vents about the affair he is having to Billy Bob Thornton, the man who is blackmailing him. And to make matters worse, the women in question is also Thornton's wife. At least in this film, Gandolfini isn't involved in murder. Or is he? Watch the movie for spoilers.