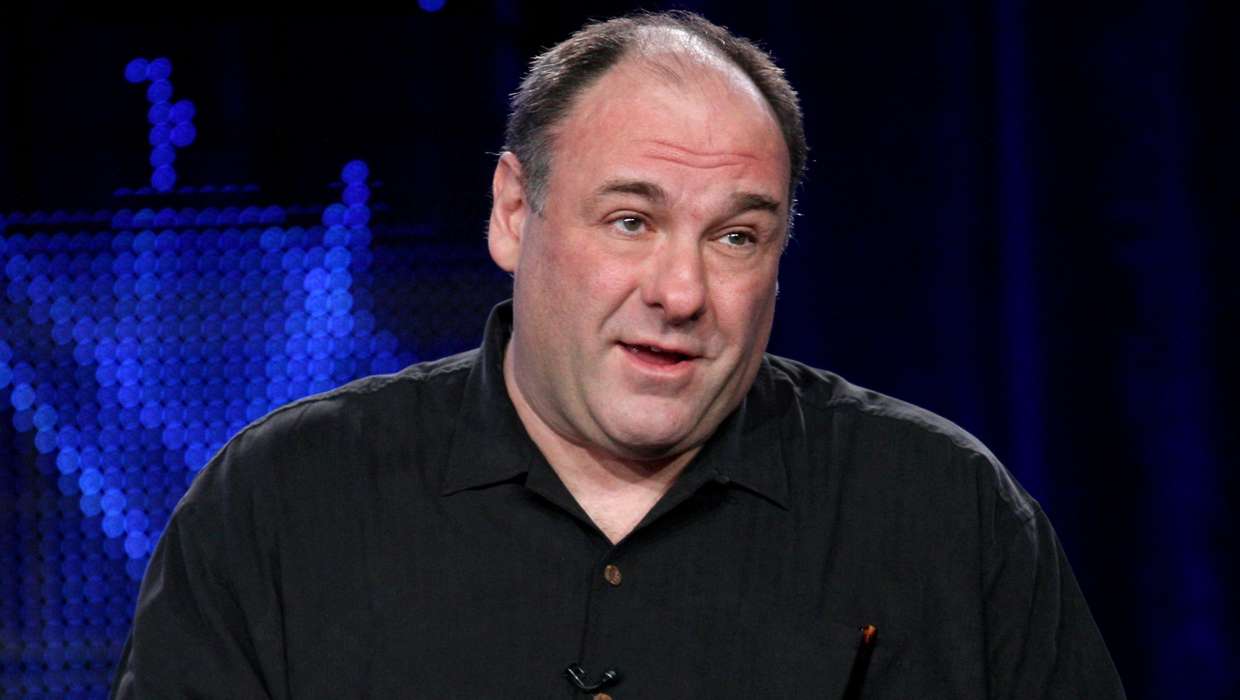 Cast members of "The Sopranos" were on hand over the weekend as a New Jersey town remembered native son James Gandolfini.

Park Ridge dedicated a section of Park Avenue to the actor best known for his role as mobster Tony Soprano in the TV series. Gandolfini died in Italy in June.

Cast members Steve Schirripa, Vincent Curatola, Tony Sirico, Dominic Chianese, Vincent Pastore and John Ventimiglia were among the hundreds of people who turned out Sunday in the northern New Jersey town where Gandolfini grew up and returned often.

The Record newspaper reports that Gandolfini's 14-year-old son, Michael, said he would never forget eating with his father at a nearby diner. He said his father told him about every place in the town.

There was a big turnout for the event, which led to a “Sopranos”-related joke from Mayor Terence Maguire, who said, “We thought maybe we were going to get a mob. It looks like we did.”