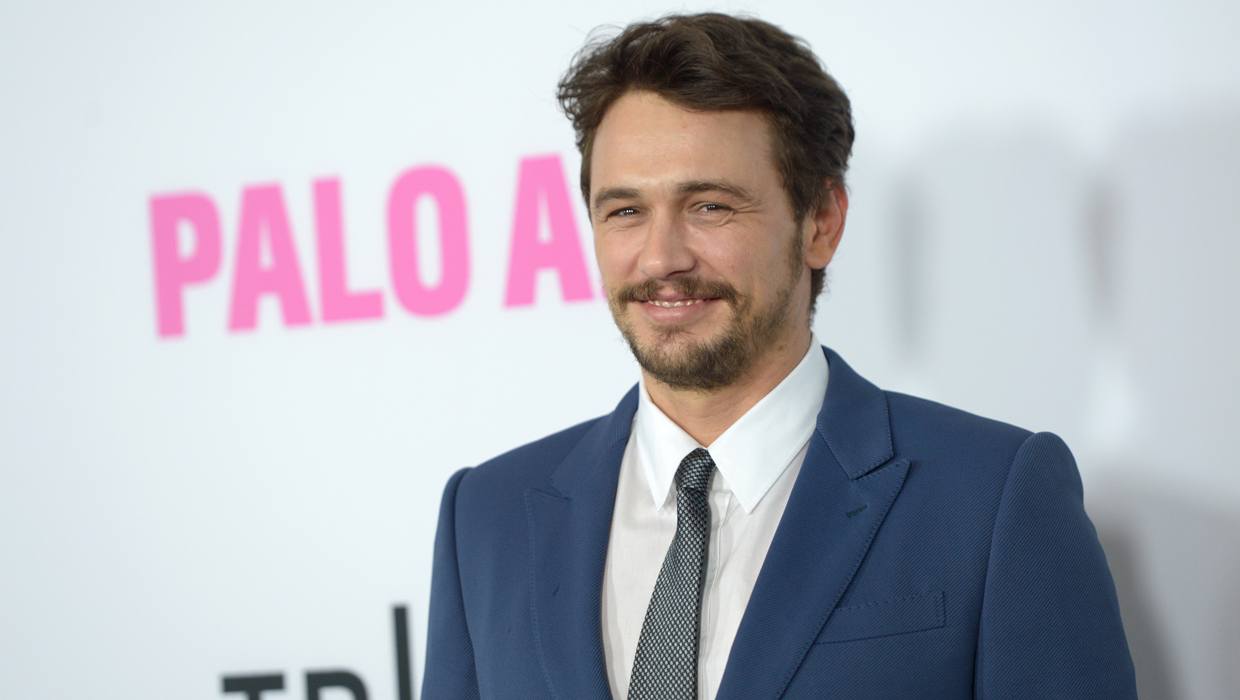 All you need is a computer now to get screenwriting lessons from Oscar-nominated actor James Franco.

The 36-year-old "This Is the End" star will be teaching an online course on the subject via the learning site Skillshare.

Franco had previously hinted at the course during an appearance on "Jimmy Kimmel Live!" last fall.

The self-paced class, titled "Introduction to Screenwriting for Short Films," will be co-taught by Vince Jolivette, who founded Rabbit Bandini Productions with Franco. The course will span 15 sessions, lasting 90 minutes in length.

Students will be tasked with creating an 8-minute short screenplay adapted from one of three selected works -- "The Spoon River Anthology," "Winseburg, Ohio" or "Pastures of Heaven." Franco and Jolivette will then read the 10 most-liked screenplays and select one of the writers for special one-on-one feedback. The deadline to submit screenplays is July 24.

Franco -- who has previoulsy taught courses at USC, UCLA, CalArts and NYU -- has said that he was inspired to teach by his own experiences as a student.

"When I was an undergraduate at UCLA, I wasn't in the acting program or the film program because they were incredibly difficult to get into," Franco said in a press release. "Now that I'm a teacher, I love to participate in online classes like Skillshare because I want to give opportunities to as many passionate young people as possible."

Franco and Jolivette taped a special introduction video to the course, which can be seen here:

Those interested in the class can sign up now here. There course costs $25. Proceeds will be use to fund various student film projects.