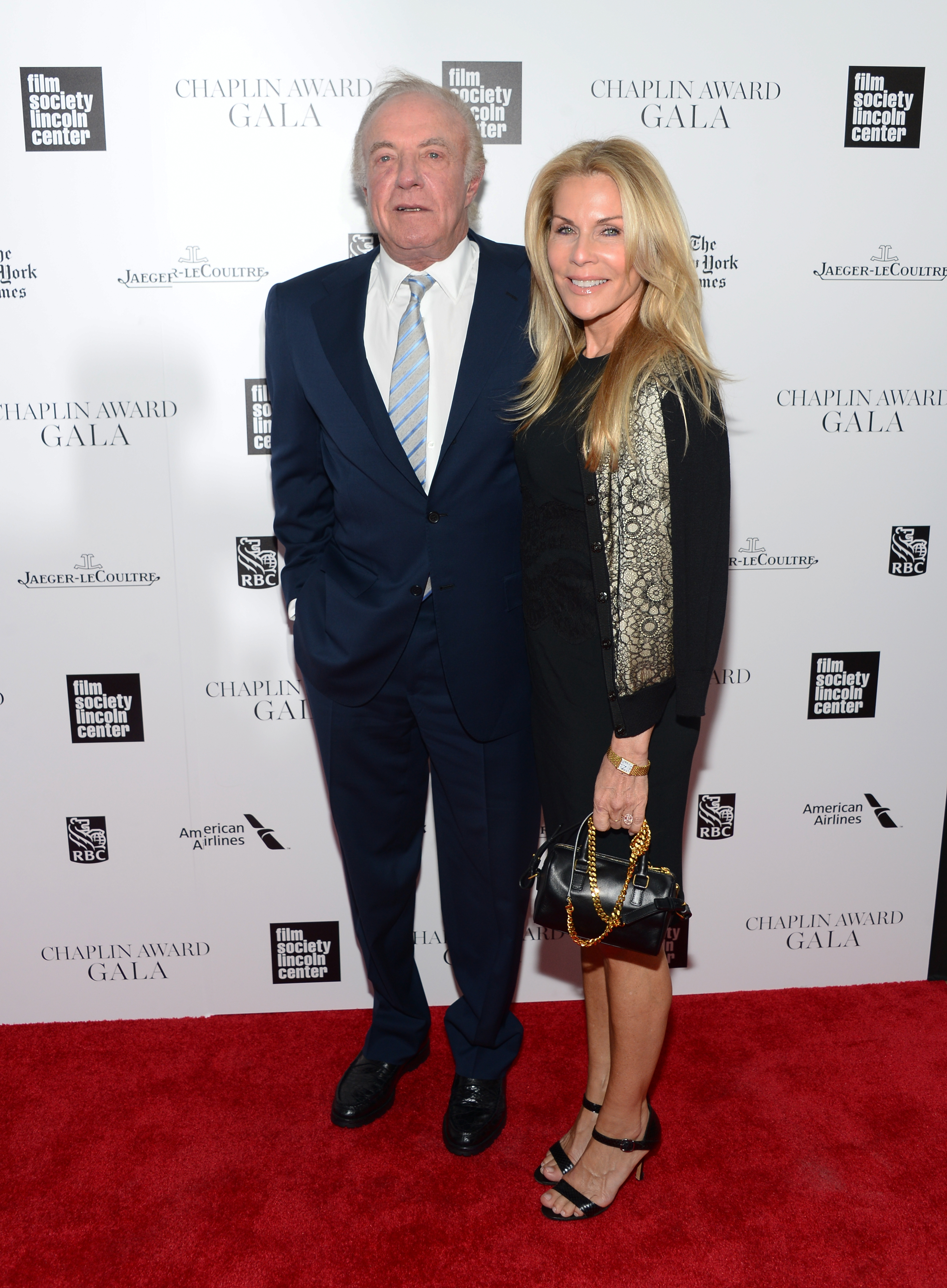 Actor James Caan has filed for divorce from his wife, Linda, after 19 years of marriage.

The 74-year-old star cited irreconcilable differences in the Jan. 8 filing, which was obtained by People. He's also seeking to terminate financial support.

This is the third time Caan has sought a divorce from Linda. In the past, the pair had reconciled and dropped the divorce cases.

The couple have two children together, sons James Jr., 19, and Jacob, 16. Caan is requesting joint custody of Jacob, People reports.

The actor also three other children, one from each of his previous marriages -- all of which ended in divorce.