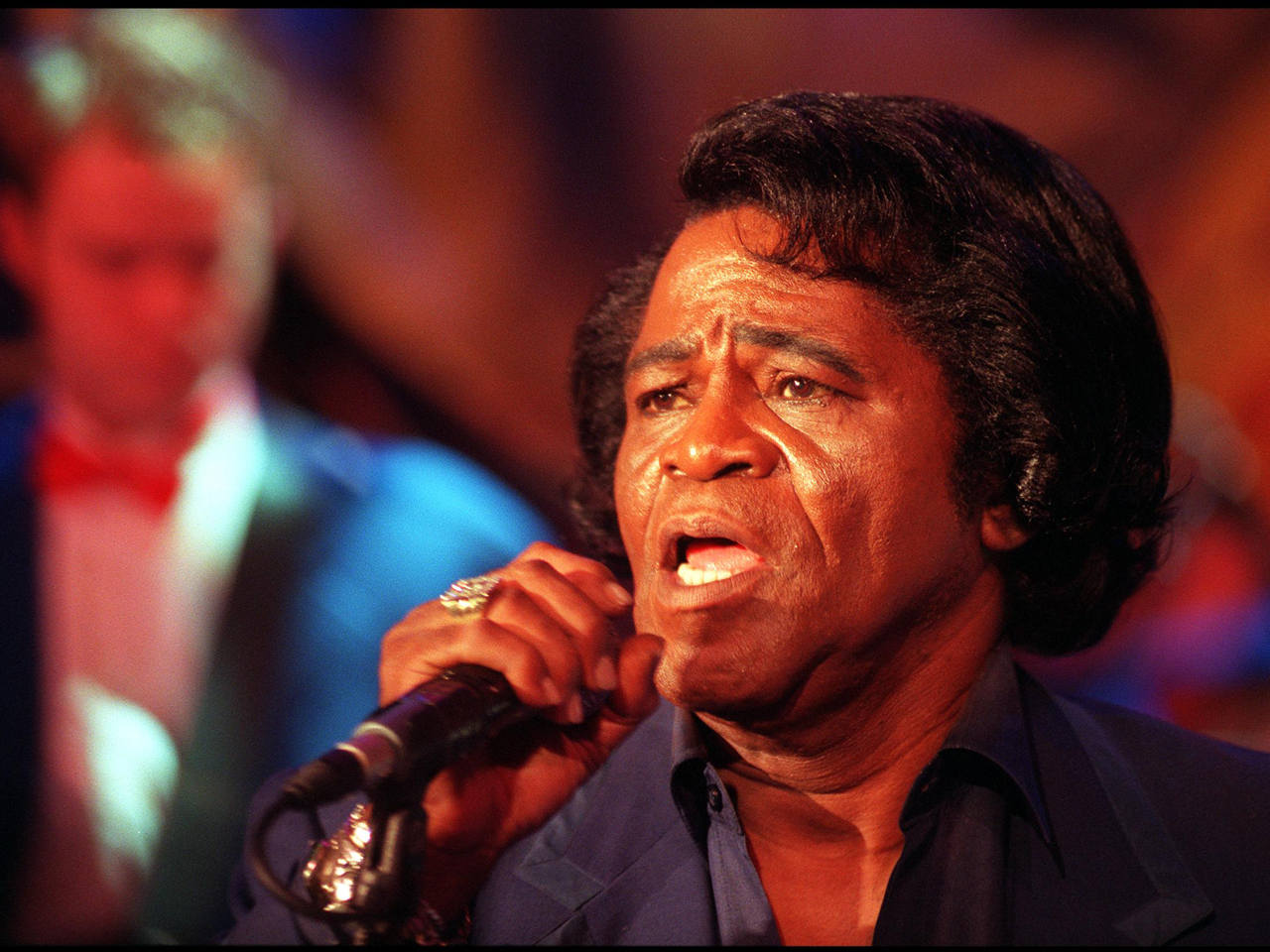 GARFIELD HEIGHTS, Ohio - The makers of singer James Brown's signature capes have agreed to give back one of the costumes the Godfather of Soul never got to wear.

Brown's daughter had sued his longtime tailors in a Cleveland-area small claims court. Deanna Brown Thomas tells The Plain Dealer of Cleveland that she sued Curtis and Marilyn Gibson as a last resort after asking them repeatedly to turn over a silver cape made for her father before he died in late 2006.

The Gibsons handed over the cape Friday in a settlement reached just before the case went before a judge.

Thomas says she wants her father's costumes for a museum and that she paid the Gibsons $7,000 for the cape.

She told reporters outside court: "I feel good."