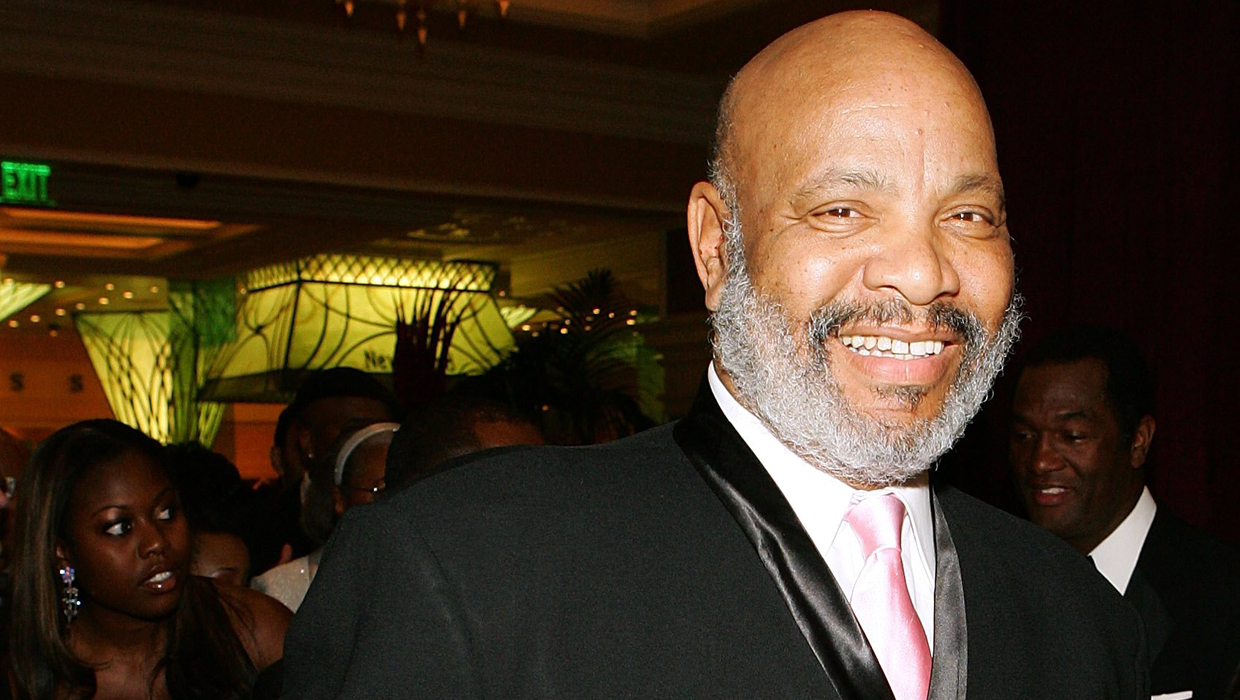 James Avery, the bulky character actor who laid down the law as the Honorable Philip Banks in "The Fresh Prince of Bel-Air," has died.

Avery played Will Smith's uncle on the popular TV series and was called Uncle Phil. His movie credits included "Fletch," "The Prince of Egypt" and "8 Million Ways to Die." He also appeared in "Grey's Anatomy," "That '70s Show" "Charmed" and "That's So Raven."

According to Snyder, he will be seen in the film "Wish I Was Here," directed by Zach Braff and scheduled to premiere later this month at the Sundance festival.

Avery grew up in Atlantic City, N.J., and served in the Navy in Vietnam in the late 1960s. After returning to the states, he settled in California and studied drama and literature at the University of California at San Diego.

He is survived by his wife, Barbara, and stepson Kevin Waters.

Editor's Note: An earlier version of this story had Avery's age as 65. Avery's publicist says he was 68 when he died.