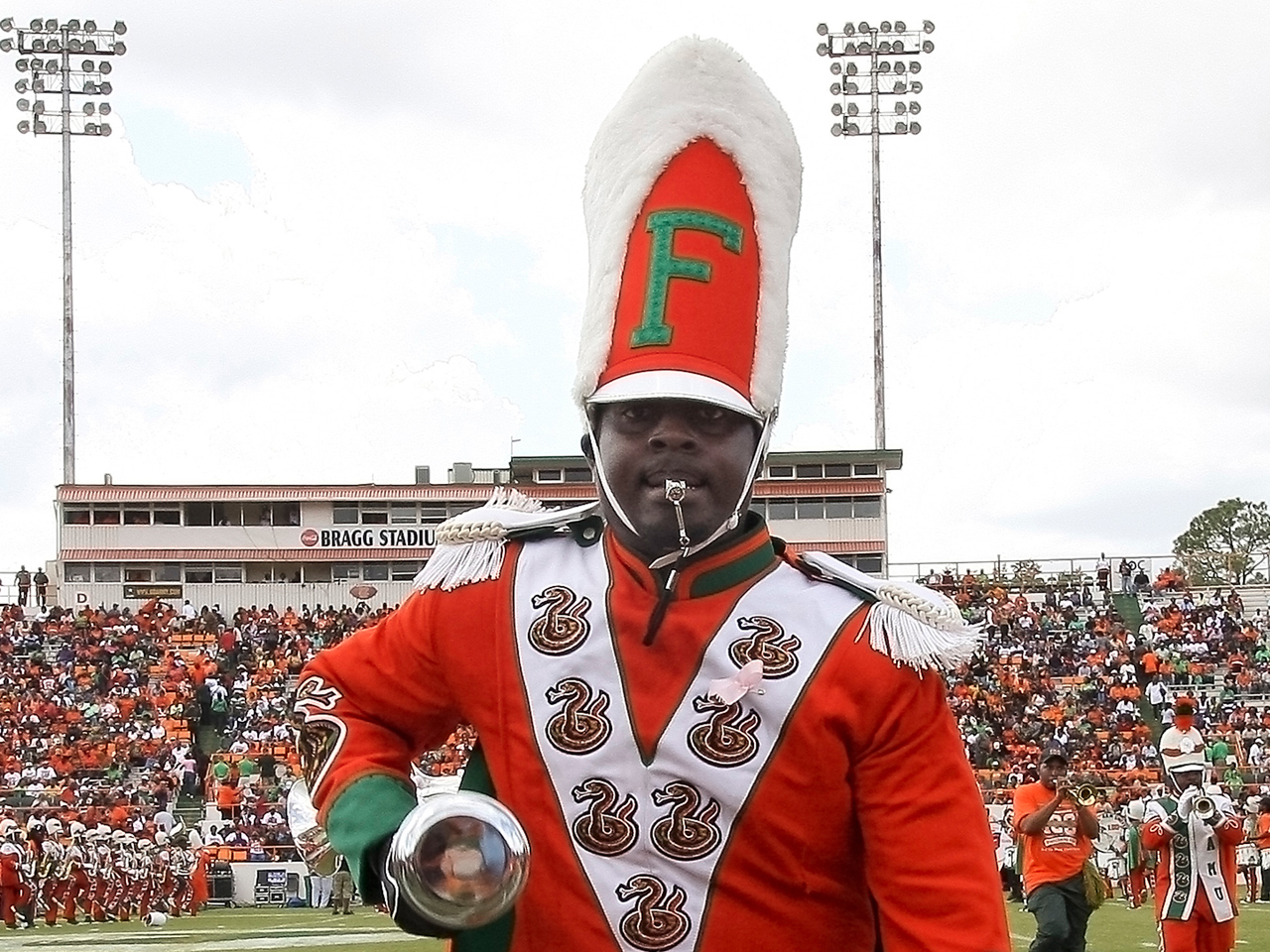 Ammons resigned Wednesday in a letter to the university governing board.

Robert Champion died in November 2011 after being beaten by fellow band members during a hazing ritual aboard a bus parked outside an Orlando hotel following a football game against the school's archrival.

Eleven FAMU band members face felony hazing charges, while two others face misdemeanor counts for alleged roles in the hazing. They have pleaded not guilty.

Champion's death put a spotlight on hazing at the school and led to the suspension of the band until at least next year.

The lawsuit brought by Champion's parents claims university officials did not take action to stop hazing, even though a school dean proposed suspending the band because of hazing concerns three days before their son died.