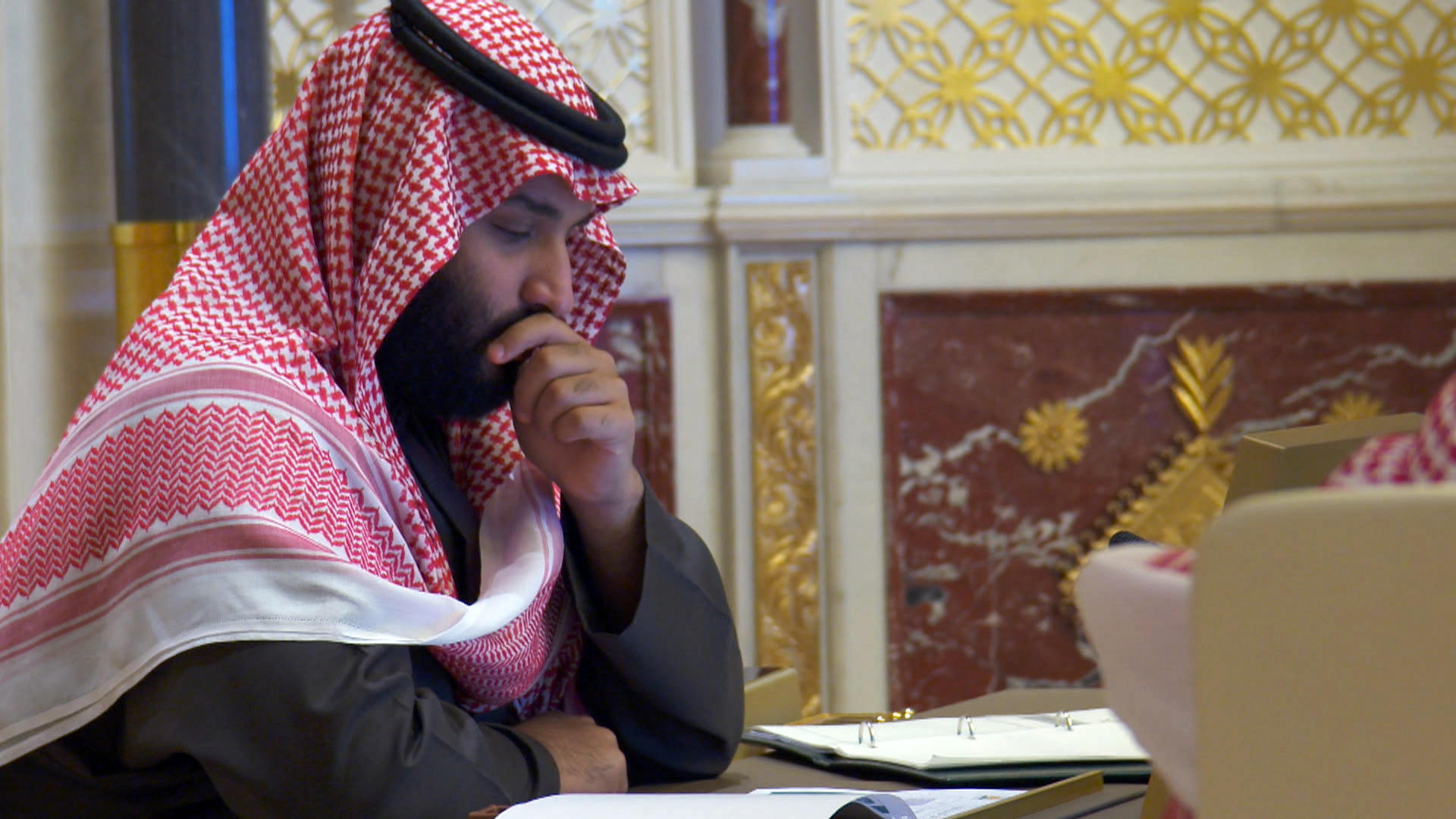 The CIA has intelligence that substantiates an assessment that Saudi Crown Prince Mohammed bin Salman ordered the killing of journalist Jamal Khashoggi, according to a U.S. official familiar with the intelligence.

The official declined to characterize the confidence level of the CIA's assessment. A separate U.S. official told CBS News Friday that U.S. intelligence has "high confidence" in its assessment that bin Salman ordered the killing -- an assessment based on an understanding of how Saudi Arabia operates.

Neither official indicated that there is direct evidence linking bin Salman to the killing — including on the day of the incident.

The CIA's assessment regarding the death of Khashoggi, who wrote for The Washington Post, was first reported by news outlets Friday, including The Washington Post, The New York Times, The Wall Street Journal and The Associated Press. According to sources cited in the publications, the CIA's assessment appeared to be largely based on the control held by bin Salman. In other words, the murder could not have been carried out without the knowledge of bin Salman, often referred to by his initials, MBS.

MBS has denied any involvement in Khashoggi's killing.

President Trump told reporters Saturday morning that he hadn't been briefed on the assessment yet. He later spoke with his CIA chief and top diplomat about the spy agency's assessment of the killing.

In a statement later on Saturday, State Department spokesperson Heather Nauert said the U.S. government is "determined" to hold all those responsible for Khashoggi's killing accountable and that the government has not made a final conclusion.

"There remain numerous unanswered questions with respect to the murder of Mr. Khashoggi," she said. "The State Department will continue to seek all relevant facts. In the meantime, we will continue to consult Congress, and work with other nations to hold accountable those involved in the killing of Jamal Khashoggi."

Khashoggi, a prominent critic of the crown prince who was based in the U.S., was killed after he entered the Saudi consulate in Istanbul on Oct. 2. In the first two weeks following his disappearance, Saudi officials denied any knowledge while Turkish officials anonymously said he had been murdered inside the consulate by a 15-member hit squad. On Oct. 19, the Saudi government admitted for the first time that Khashoggi had been murdered.

But it characterized the incident as a rogue operation and denied involvement by MBS. An official assessment that MBS ordered the killing would have important implications for U.S. relations with Saudi Arabia.

On Thursday, the U.S. announced sanctions on 17 Saudi individuals allegedly involved in Khashoggi's death. MBS was not among them, nor was former deputy intelligence chief Ahmad al-Assiri, who was identified by Saudi Arabia's top prosecutor as the highest-level Saudi official behind Khashoggi's killing.

President Trump has resisted blaming MBS for Khashoggi's death. He has cited the importance of the Saudis in countering the influence of Iran in the region, as well as future military sales by U.S. defense contractors.

On Saturday, President Trump called Saudi Arabia a "spectacular ally," citing the kingdom's contribution to American jobs and the economy.

So far, the government in Saudi Arabia has indicted 11 people in connection with Khashoggi's death, and 21 total are in custody. Saudi Arabia's top prosecutor is recommending the death penalty for five of the suspects.

CBS News correspondent Holly Williams reported on Thursday the Saudi prosecutor gave the kingdom's first official acknowledgement that Khashoggi's body was dismembered after he was killed inside the consulate — though that is what Turkish officials have been saying for weeks.

According to The Washington Post, the CIA's evidence also included a phone call between and Khashoggi and bin Salman's brother and U.S. ambassador Khalid bin Salman, who suggested Khashoggi go to Turkey. Khalid Bin Salman denied the allegation, saying the last communication he had with Khashoggi was nearly a year earlier.