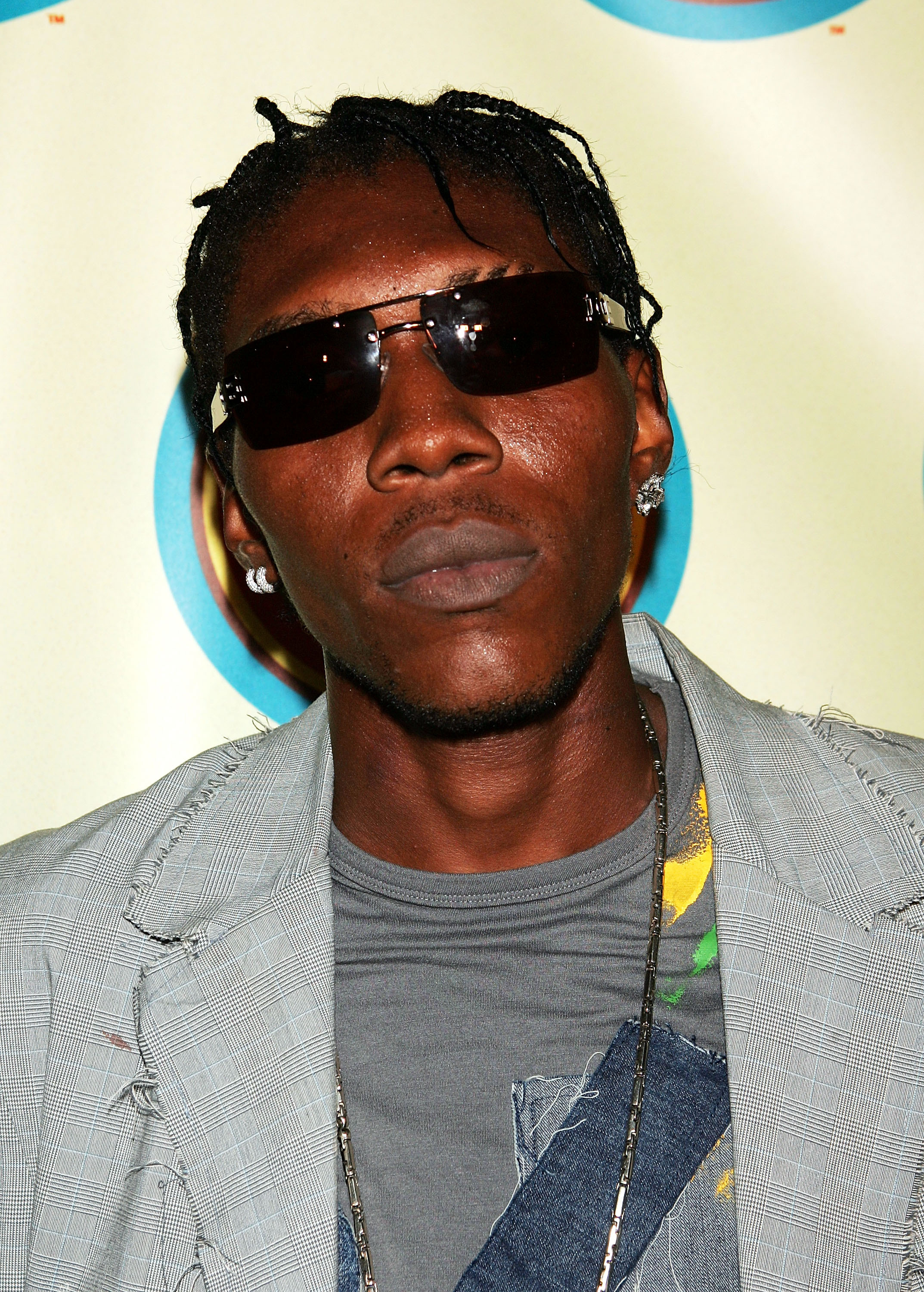 Earlier this month, police charged Kartel and several others with conspiring to kill a 27-year-old music promoter who was gunned down on a street corner.

Assistant Police Commissioner Ealan Powell told the Jamaica Gleaner newspaper that Kartel is being investigated "in connection with a number of murders, shootings and gunrunning."

Kartel's defense attorney could not be reached to comment on the latest allegations on Tuesday.

Kartel is known for sexually explicit and violent lyrics.