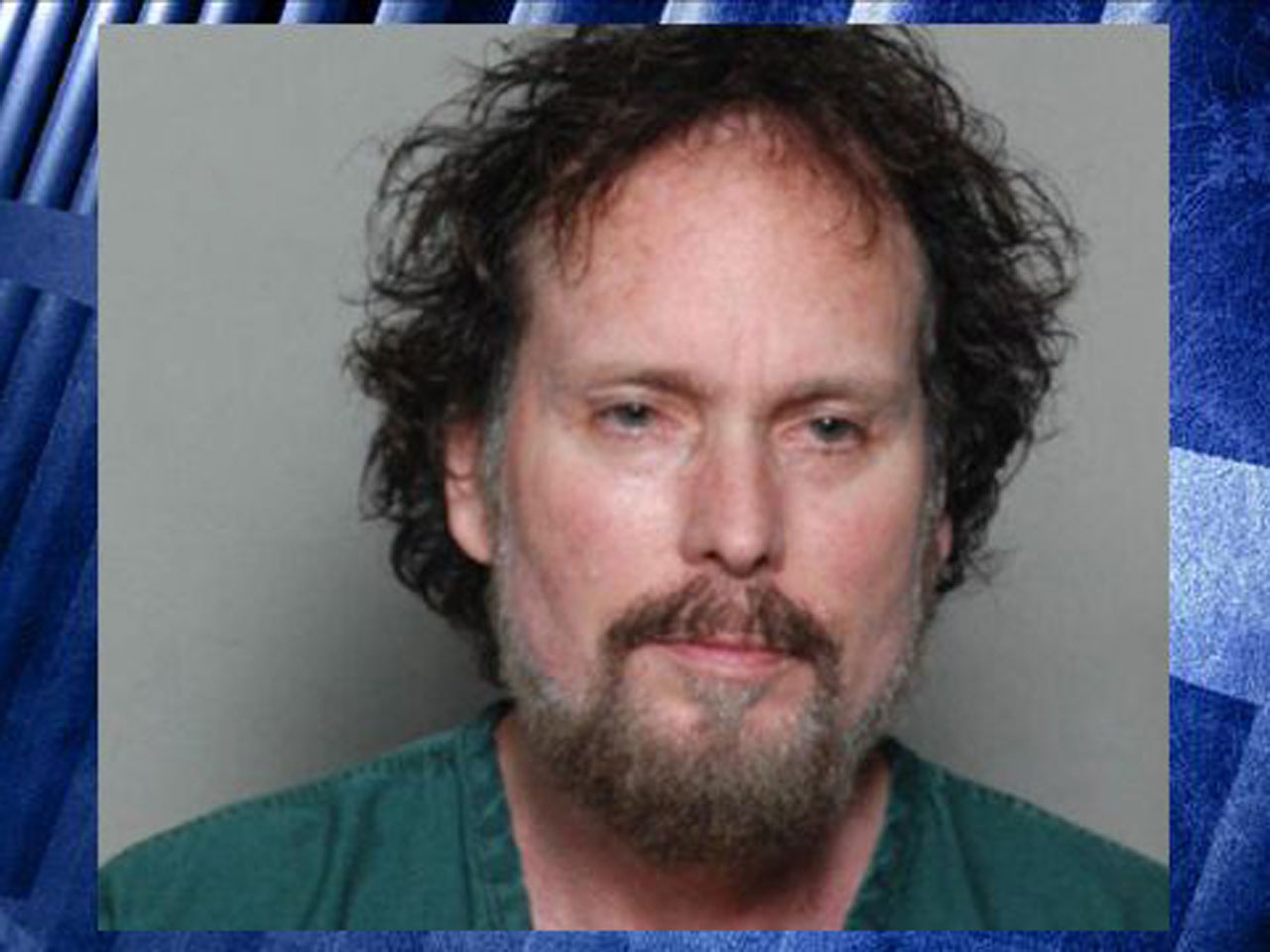 COLUMBUS, Ohio -- A federal judge on Tuesday ordered a former deep-sea treasure hunter to stay in jail until he answers questions about the location of 500 gold coins recovered from an historic shipwreck.

Judge Algenon Marbley also ordered Tommy Thompson to pay a $1,000 daily fine until he agrees to cooperate by answering those questions.

Marbley's ruling capped a long afternoon in court in Ohio for Thompson during which he also received a two-year prison sentence and a $250,000 fine for failing to appear before a judge three years ago to answer similar questions.

The sentence -- including credit for nearly a year already spent behind bars - will be delayed until the issue of the gold coins is resolved.

The judge expressed frustration that Thompson, a research scientist, couldn't provide answers about the coins.

"He creates a patent for a submarine, but he can't remember where he put the loot," Marbley said.

A fugitive from Ohio since 2012, Thompson was apprehended in January along with his longtime female companion at a hotel where he was living near Boca Raton, Florida.

Thompson has been accused of cheating investors since he discovered the S.S. America, known as the Ship of Gold, in 1988. The gold rush-era ship sank in a hurricane off South Carolina in 1857 with thousands of pounds of gold aboard, contributing to an economic panic.

The 161 investors who paid Thompson $12.7 million to find the ship never saw any proceeds. Two sued - a now-deceased investment firm president and the company that once published The Columbus Dispatch newspaper.

Thompson pleaded guilty in April to contempt of court for failing to appear before a federal judge in 2012. Part of his plea deal requires him to answer questions in closed-door sessions about the whereabouts of the gold coins, which the government says are worth millions.

The first of those hearings was Oct. 19. Federal prosecutor Doug Squires chastised Thompson afterward, calling his answers evasive and concerning. Thompson refused to cooperate at the latest hearing Monday.

Thompson, 63, told the judge he suffers from a rare form of chronic fatigue syndrome that has created problems with short-term memory. He said he believes he was cooperative during the six-hour Q&A session in October.

"I told them everything I knew," Thompson said. He said it would help if he had access to 75 boxes of materials seized from him in Florida, which might contain notes about the coins.

Thompson has previously said without providing details that the coins were turned over to a trust in Belize. The government doubts this.

His latest attorney, Karl Schneider, had tried unsuccessfully to delay Tuesday's hearing because of Thompson's medical condition. Thompson, with white curly hair and beard, was brought into the courtroom in a wheelchair.

The fact that people don't like Thompson's responses doesn't mean he's not cooperating, Schneider said. He also spoke of Thompson's "cognitive failings" and said Thompson was dedicated to finding out where the coins were.

But Marbley was skeptical, noting Thompson is on his third attorney, which has created several delays. He said Thompson was guilty of "selective amnesia" and didn't appear credible.

"The government's position is that he is not cooperating," said Squires, an assistant U.S. attorney.

Prosecutors don't believe there's any connection between Thompson's ailment and his ability to explain where the coins are, Squires added.