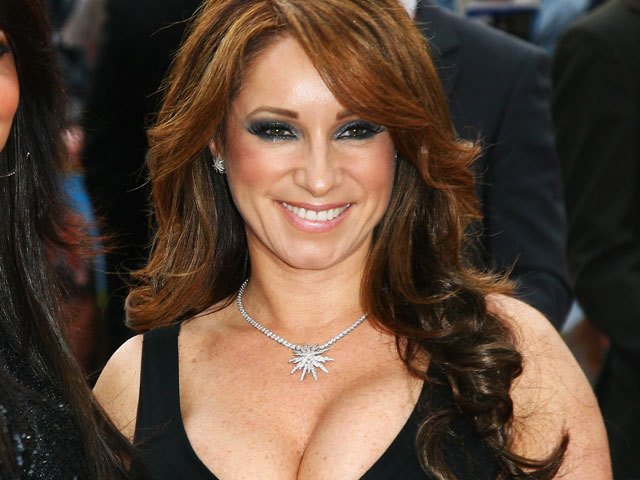 LONDON (CBS/AP) Jacqueline Gold brought sex toys to the British masses one set of pink furry handcuffs at a time, amassing a fortune while reinventing the family lingerie company as a female-focused brand.

But the sex-shop magnate, whose business acumen made her Britain's 16th richest woman, is in the news for another reason: Her nanny was in court Wednesday, accused of spiking the racy retail boss's soup with windshield-wiper fluid, a substance highly unlikely to be poisonous in small quantities.

The ex-nanny is accused of trying to poison her boss with salt on Sept. 29 and trying again with sugar on Oct. 4 before using windshield wiper fluid on Oct 5. She was arrested the next day. The charge: three counts of administering poison with the intent to annoy.

The accusations came after Gold criticized her cook last fall when her soup tasted odd. The chef then became suspicious and removed the leftover broth from the trash to investigate.

No possible motive for the alleged crimes against Gold has been suggested by police or prosecutors. It is not immediately clear what prompted officials to point the finger at Allison Cox, 33, who looked after Gold's young daughter.

The case is unusual because the substance used is not that harmful, says Robert Forrest, a forensic chemistry professor at the University of Sheffield. It was not possible to verify what if any physical side effects Gold might have suffered from the meals in question.

Cox did not enter a plea Wednesday and was released on bail pending a Jan. 20 hearing.