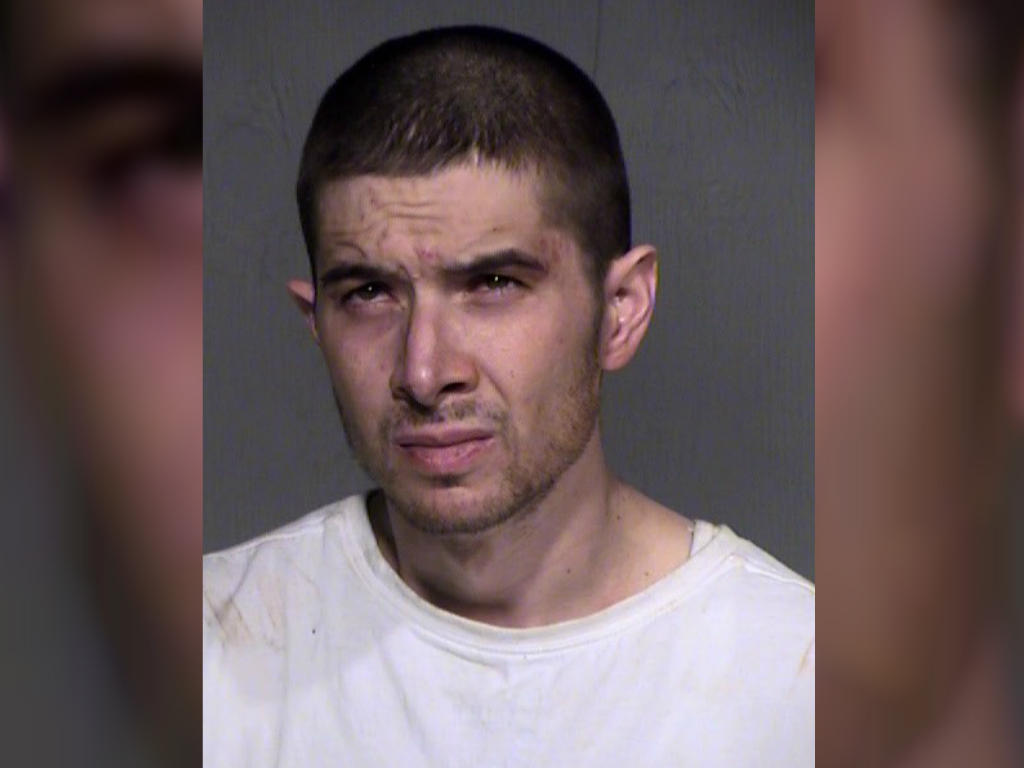 PHOENIX -- A former reality television star has been arrested in Phoenix for alleged vehicle theft and drug possession.

Phoenix police say 31-year-old Jacob Harris was released on his own recognizance Monday after his initial court appearance. He faces a May 5 status conference.

According to court documents, Harris traveled from Washington state to Arizona with a female companion and was staying at a Phoenix hotel.

The unidentified woman called police Saturday to say Harris took her vehicle without her permission while she slept.

Harris was found at a gas station and told police he was getting breakfast for himself and the woman.

Police say a baggie of Xanax pills fell out of his pocket and Harris also had crystal methamphetamine in his possession.