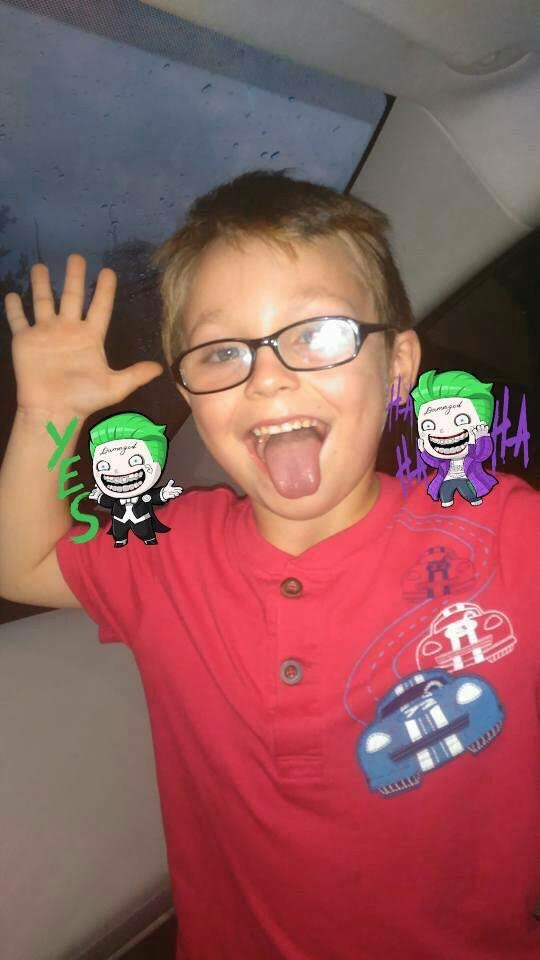 COLUMBIA, S.C. A 6-year-old boy who was critically wounded in a school shooting died Saturday, days after a 14-year-old boy opened fire on a school playground, authorities said.

Jacob Hall had been fighting for his life at a hospital after a bullet struck him in a main artery in his leg, causing him a major brain injury due to a “catastrophic” loss of blood, his doctor said. Jacob died about 1 p.m. Saturday, and an autopsy will be done Sunday, Anderson County Coroner Greg Shore said.

Authorities say Jacob, another student and a first-grade teacher at Townville Elementary were wounded by the teenager, who had just killed his father at their home. After the slaying, the teen - who is not old enough to have a driver’s license - drove a pickup truck about 3 miles down a country road, crashed at the school and started firing with a handgun, authorities said.

The wounded were struck as a door opened for recess. Another teacher who heard the first gunshot was able to get other students safely inside, school officials have said. The other wounded student and the injured teacher, Meghan Hollingsworth, were treated and released from a hospital.

Jacob’s parents, Renae and Rodger Hall, thanked the nurses and doctors who cared for Jacob and Hollingsworth, “who put her life on the line to try to protect and save Jacob.”

Jacob died surrounded by his family at Greenville Health System Children’s Hospital, his parents said in a statement.

“Jacob came into our lives six years and four months ago and changed it completely. He showed us how to love, laugh and smile even on days we did not want to,” his parents said. “God gave him to us and he was taken away from us by a senseless act. We know that Jacob has already forgiven this child for what he did to him and his family because that’s the kind of child he was.”

Authorities have not released a motive for either shooting.

The teenager was charged as a juvenile Friday with murder and three counts of attempted murder. The Associated Press typically does not identify juveniles charged with crimes.

Dr. Keith Webb called Jacob a “tremendous fighter” but said he “unable to overcome the catastrophic blood loss and resulting cardiopulmonary arrest caused when the bullet hit his femoral artery.”

Classes at Townville Elementary are set to resume Monday.