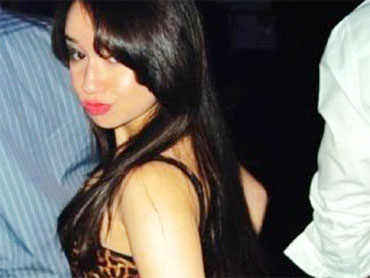 Crimesider has reprinted it below without editing.

I am writing to all of you today with immeasurable pain and anguish, as I inform you of the tragic events that took place yesterday, when our beloved Jaclyn was abruptly and much too prematurely taken away from us, the victim ...of an incomprehensible act of violence.

Thank you for all your kind gestures, words, thoughts, and prayers in these extremely sad times. We are all going to need the support and comfort of one another; the times ahead will be, without a doubt, some of the most difficult ones that any person may experience.

As you reflect upon her life and remember the times that you shared with her, please, keep a little memory of her alive in your heart, so that our dearest Jackie may experience through you glimpses of that wonderful life that she never got to live. My sweet little princess, so much joy you gave me with every smile, so much happiness with every hug, so much love with every gaze...you will forever be with us. 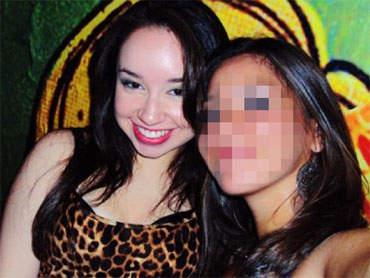 She was last seen at 2 a.m. at Space Night Club, according to several friends.

She was dating a popular disc-jockey, DJ Seasunz, and the two have been together for what "might have been more than a year," according to Melissa Saavedra, who was high school debate partners with Torrealba.

According to a press release from the Miami-Dade Police Department, police have arrested a man who entered a police station saying he had a body in his car and had been questioning the man since his arrest Sunday night.

The Miami Herald has now identified that man as 30-year-old Juan Carlos Portieles and say police have charged him with second degree murder in Torrealba's death.