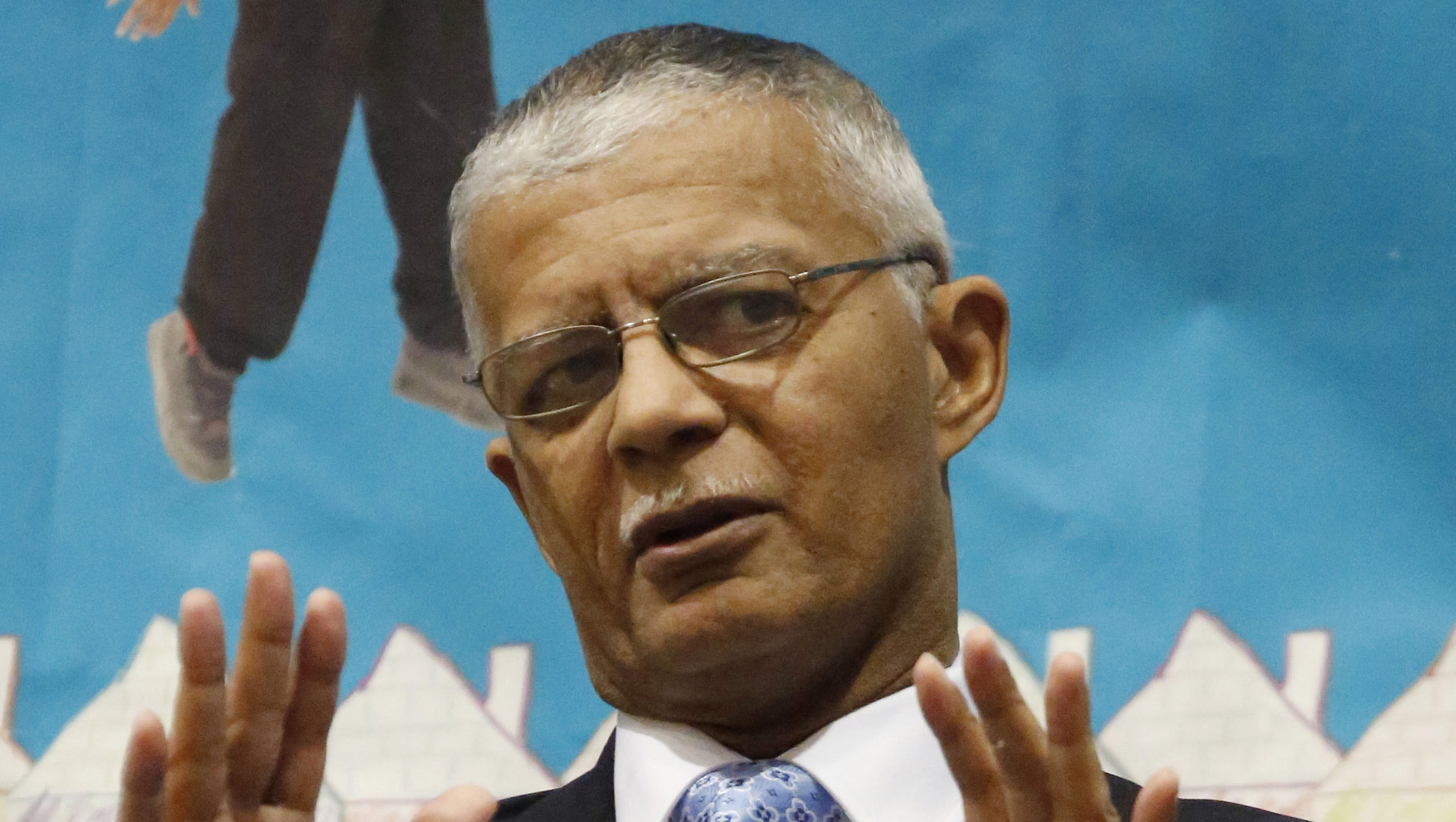 Officials said Lumumba, a Democrat, died at a Jackson hospital. A cause of death wasn't immediately clear.

As an attorney, Lumumba represented Tupac Shakur in cases including one in which the rapper was cleared of aggravated assault in the shootings of two off-duty police officers who were visiting Atlanta from another city when they were wounded. Shakur died in 1996.

In 2011, Lumumba persuaded then-Gov. Haley Barbour to release sisters Jamie Scott and Gladys Scott from a Mississippi prison after they served 16 years for an armed robbery they said they didn't commit. Barbour suspended their life sentences but didn't pardon them.

Lumumba served one term on the Jackson City Council and was sworn in as mayor last July. He persuaded voters to pass a referendum in January to add a 1-cent local sales tax to help pay for improvements to crumbling roads and an aging water and sewer system.

U.S. Rep. Bennie Thompson, a Democrat whose district includes most of Jackson, said he has known Lumumba since 1974.

"One of the reasons I was so public about my support for the mayor was that I believed once people got to know the real Chokwe Lumumba they would find him to be an extremely bright, caring and humble individual," Thompson said Tuesday. "His election as mayor and very short term in office demonstrated exactly that."

Lumumba is the second Jackson mayor to die in recent years. In June 2009, Mayor Frank Melton died while unsuccessfully seeking re-election in the Democratic primary.

City Council President Charles Tillman has become acting mayor, and the council will set a nonpartisan special election for voters to choose a new mayor.

Lumumba was born in Detroit as Edwin Taliaferro, and changed his name in 1969, when he was in his early 20s. He said he took his new first name, Chokwe (pronounced SHOW-kway), from an African tribe that resisted slavery centuries ago and his last name from African independence leader Patrice Lumumba (Lu-MOOM-bah).

Lumumba was involved with the Republic of New Afrika in the 1970s and '80s. He said in 2013 that the group had advocated "an independent predominantly black government" in the southeastern United States. Lumumba was vice president of the group during part of his stint. The group also advocated reparations for slavery, and was watched by an FBI counterintelligence operation.

"The provisional government of Republic of New Afrika was always a group that believed in human rights for human beings," Lumumba told The Associated Press in 2013. "I think it has been miscast in many ways. It has never been any kind of racist group or 'hate white' group in any way.... It was a group which was fighting for human rights for black people in this country and at the same time supporting the human rights around the globe."