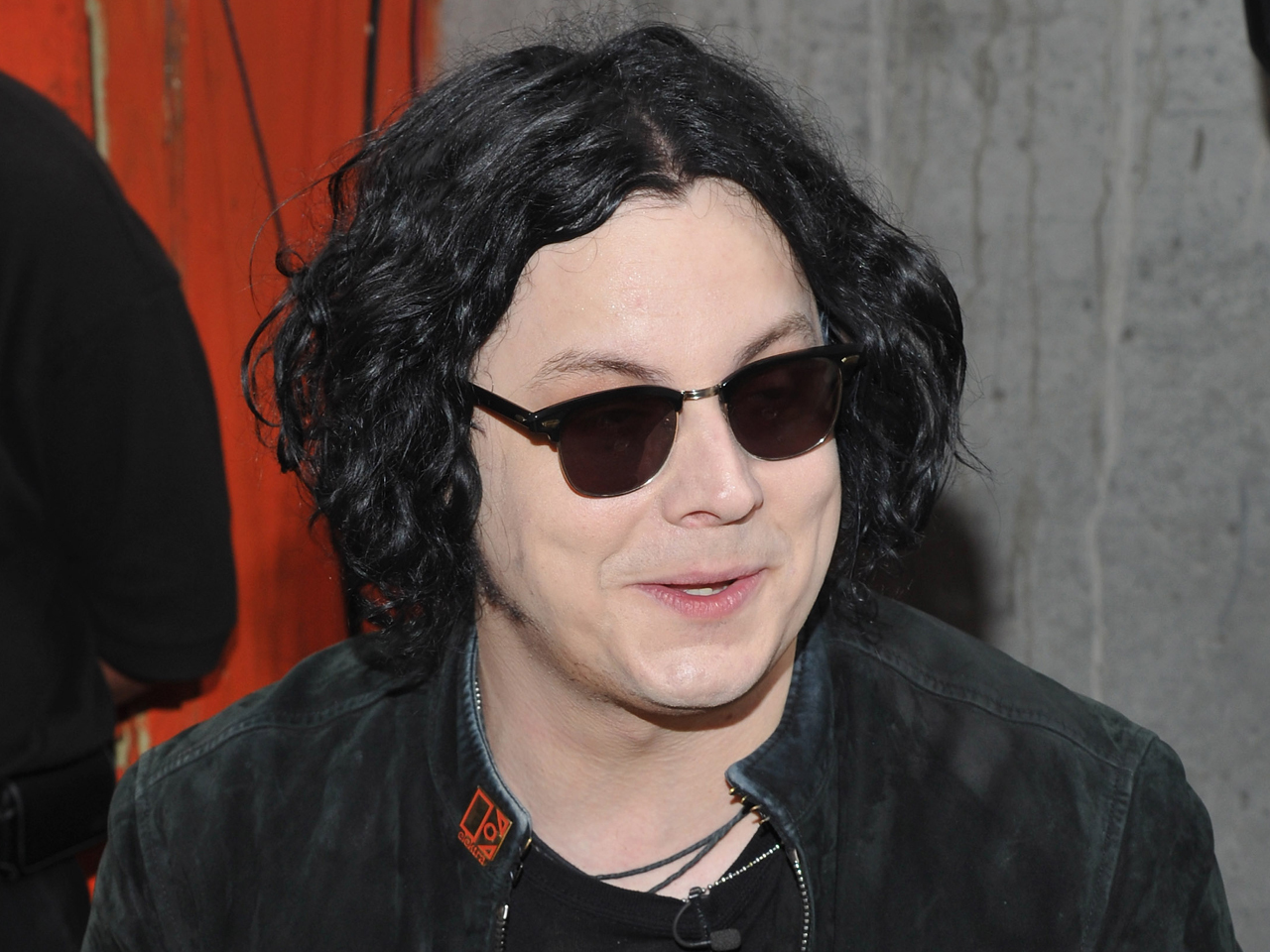 This marks White's first No. 1 album ever. He never landed at the top of the charts with any of his other bands, including the White Stripes, the Raconteurs and the Dead Weather.

Rolling Stone gave "Blunderbuss" a 4.5 star review, noting, "huge riffs, wild ideas, tunes for miles: Jack White turns in a classic" and raising it with an "as impressive and magnetic a record as he's ever made."

White kicks off a tour May 15 in Nashville and will be on the road through August.

Tell us: What do you think of the new Jack White album?