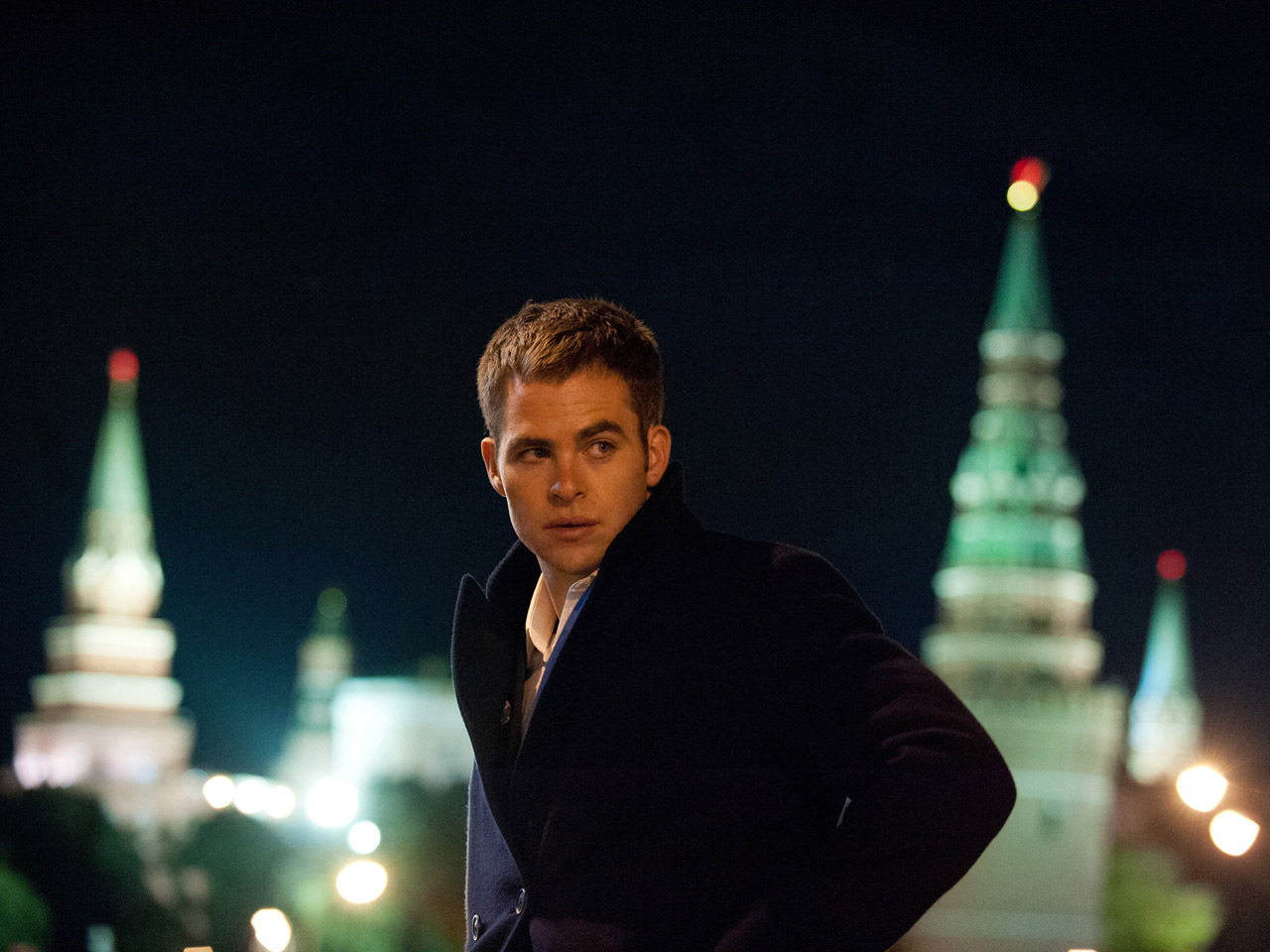 The release date for the new Jack Ryan film has been pushed from Christmas Day into January.

The film stars Chris Pine ("Star Trek Into Darkness") as the iconic character from the late Tom Clancy's novels. Here, he is a young CIA analyst who uncovers a Russian plot to crash the U.S. economy with a terrorist attack.

There had been speculation that Paramount Pictures would move "Jack Ryan" in order to give that release date to Martin Scorsese's "The Wolf of Wall Street," starring Leonardo DiCaprio and Matthew McCounaughey. That film is currently set to debut Nov. 15, but reports have said the studio could delay its release to Christmas because Scorsese needed more time to finish editing the Wall Street epic.

Watch the trailer for "Jack Ryan: Shadow Recruit" below: