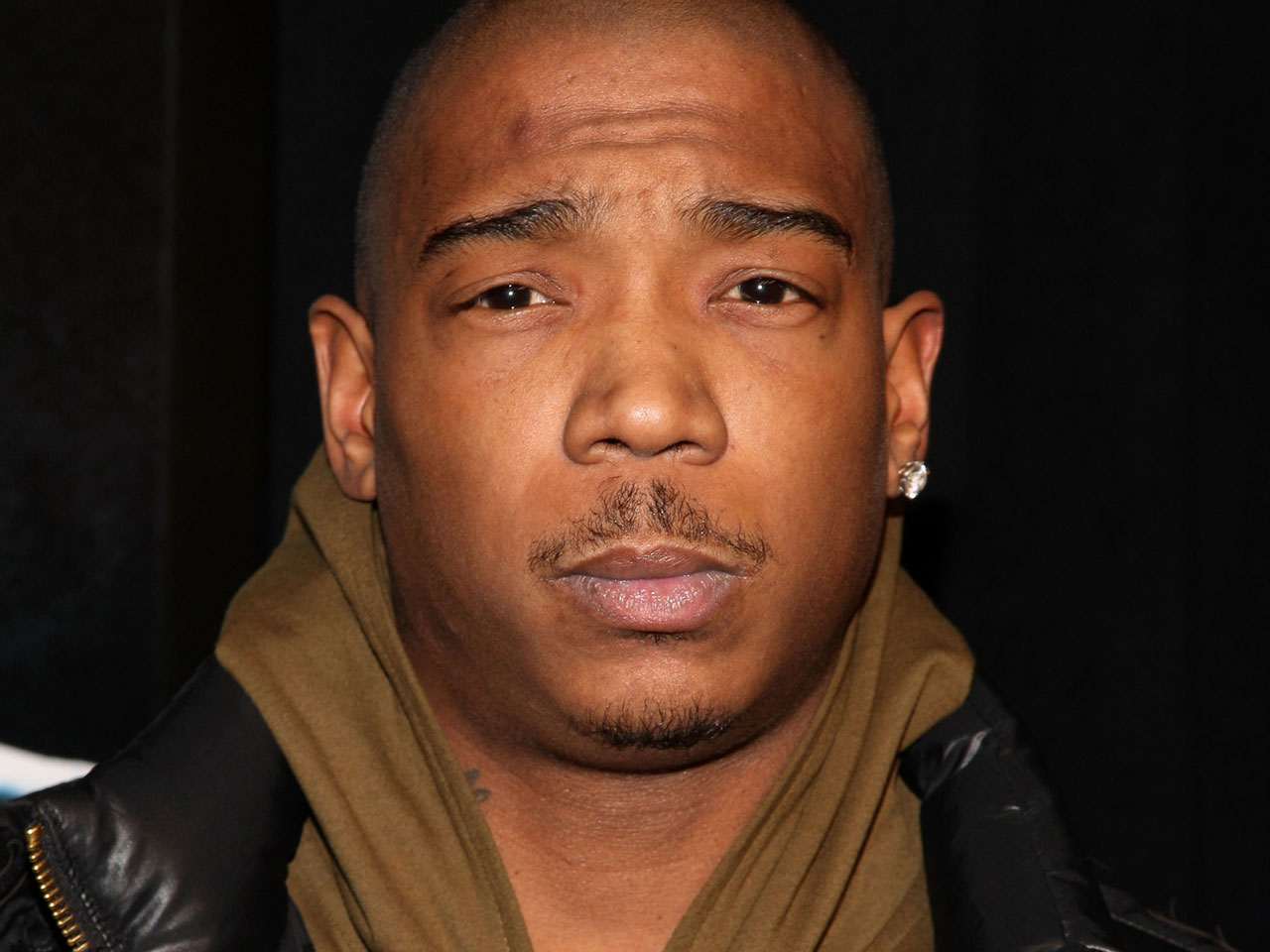 His new jail friends, who he calls "Hevey D" and "Koz," have urged him to pursue a higher education, and Kozlowski advised him to buy airline stock and study business.

"Outside, you don't meet guys like this every day. This place is amazing," Ja Rule told the New York Daily News during an interview.

The rap star says the disgraced men took him under their wing. They even watch Jon Stewart and Stephen Colbert together, reports the Daily News.

Ja Rule will be taking college-level courses later this month.

Ja Rule is not scheduled to get out until February 2013, but he's getting ready for his new album, "Pain is Love 2," to drop later this month.

"It's funny," Ja Rule said. "We're from totally different walks of life. But when you're here, you're here."