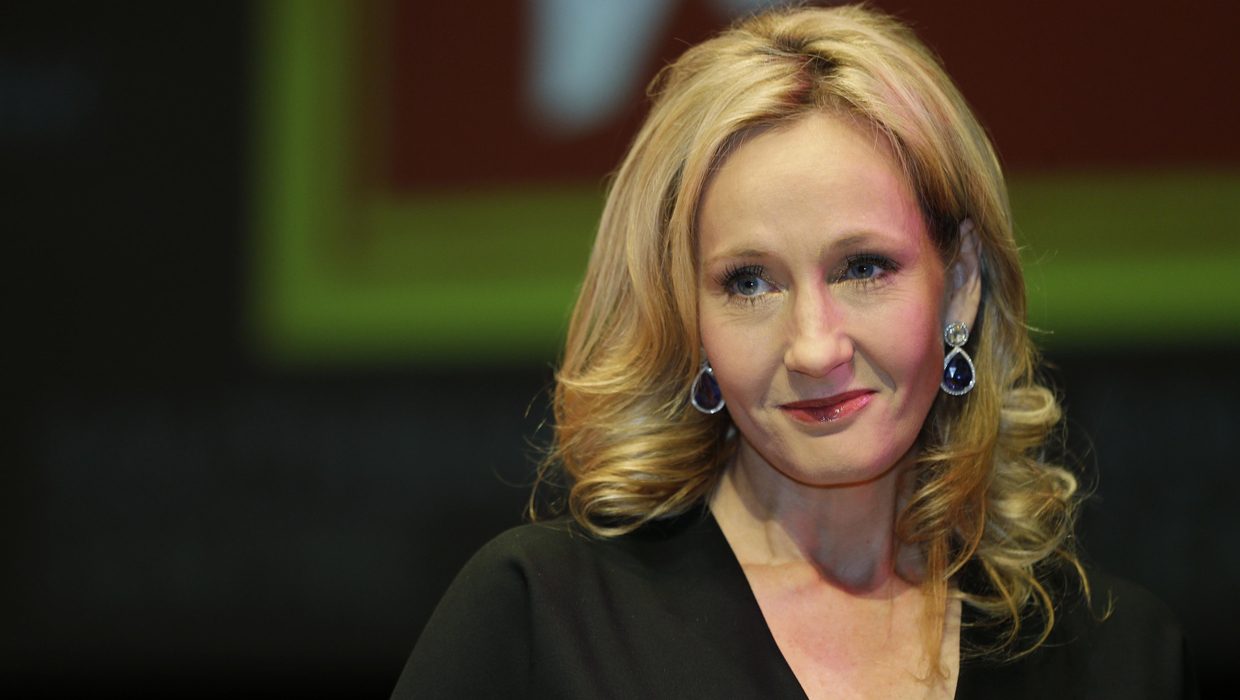 British author J.K. Rowling, best known for her "Harry Potter" book series, weighed in on American politics Sunday, tweeting out a response to a controversial comment made by Katrina Pierson, the campaign spokeswoman for GOP front-runner Donald Trump.

Pierson sent out this tweet in 2012, which has been gaining traction on social media channels this week:

Early Sunday morning, Rowling linked to Pierson's comment in her own tweet and seemed to suggest that the Trump spokeswoman was a "Death Eater."

Death Eaters walk among us. https://t.co/tqKq1anHpf

The popular children's book author was invoking villains from her Harry Potter series -- "Death Eaters" -- known for their "pureblood" fervor. Purebloods, in the Harry Potter universe, are wizards (or witches) whose mother and father were both magical. Death Eaters made it their mission to eradicate any "half-bloods" or "mudbloods" who did not come from a magical family line.

When asked later about her "pure breeds" comment, Pierson told CNN that it was all just "silliness."

"Look, these tweets--I'm an activist, and I am a half-breed, I'm always getting called a half-breed, and on Twitter, when you're fighting with liberals and even establishment, you go back at them in the same silliness they're giving you. So I myself am a half-breed," she said Sunday.

This isn't the first time Rowling has commented on the state of the American presidential election.