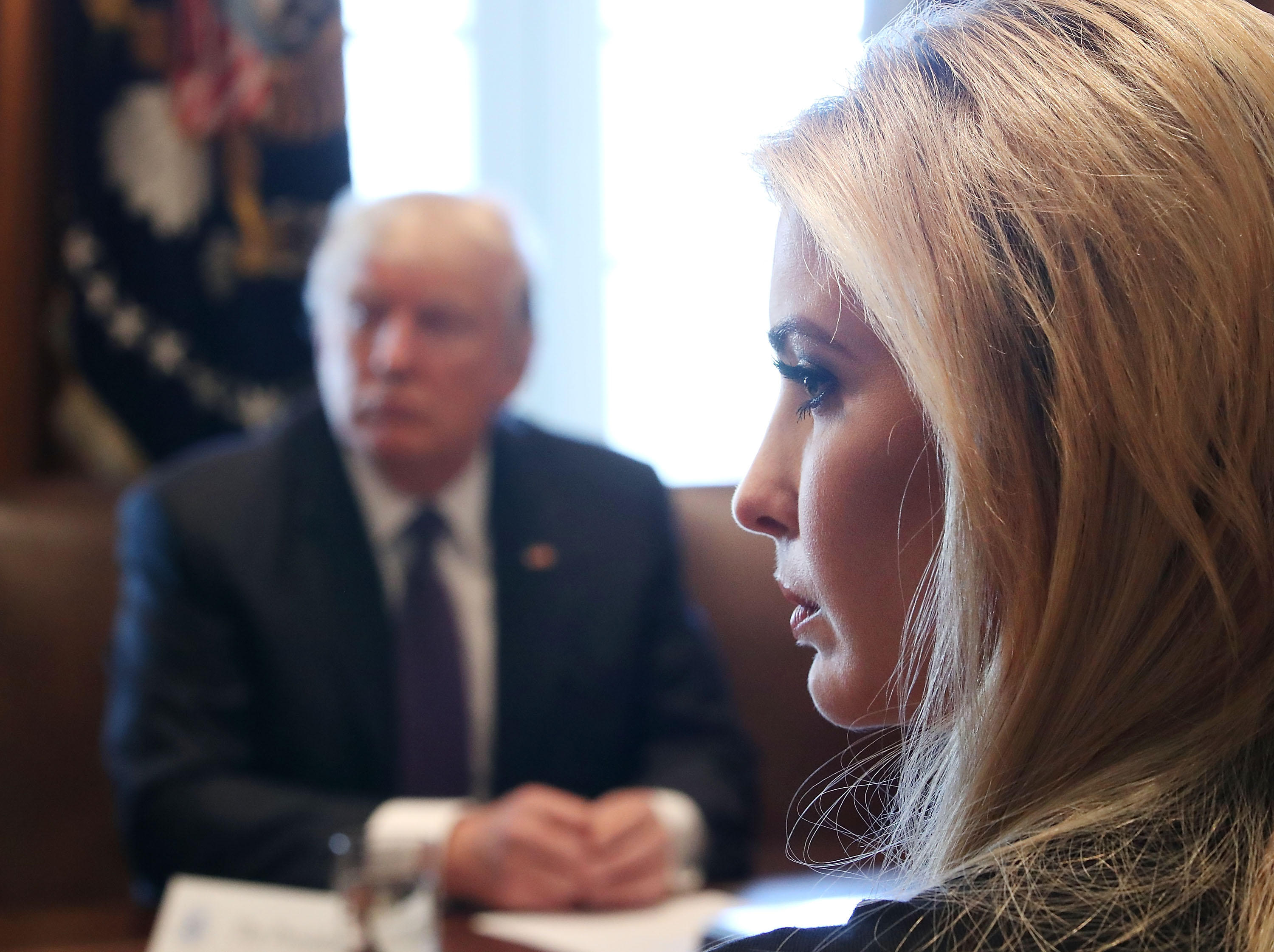 Ivanka Trump says letting Syrian refugees into the United States "has to be part of the discussion" on how to deal with people fleeing conflict in the war-torn country.

On NBC's "Today," the adviser to the president spoke about a "global humanitarian crisis." She says opening the borders should be discussed, but "that's not going to be enough in and of itself."

Ivanka Trump's comments were a contrast with the rhetoric from President Donald Trump.

The president has sought to stop immigration from six predominantly Muslim counties — Iran, Libya, Somalia, Sudan, Syria and Yemen. His two efforts to implement a ban have been blocked by federal courts. The Trump administration is appealing the rulings.