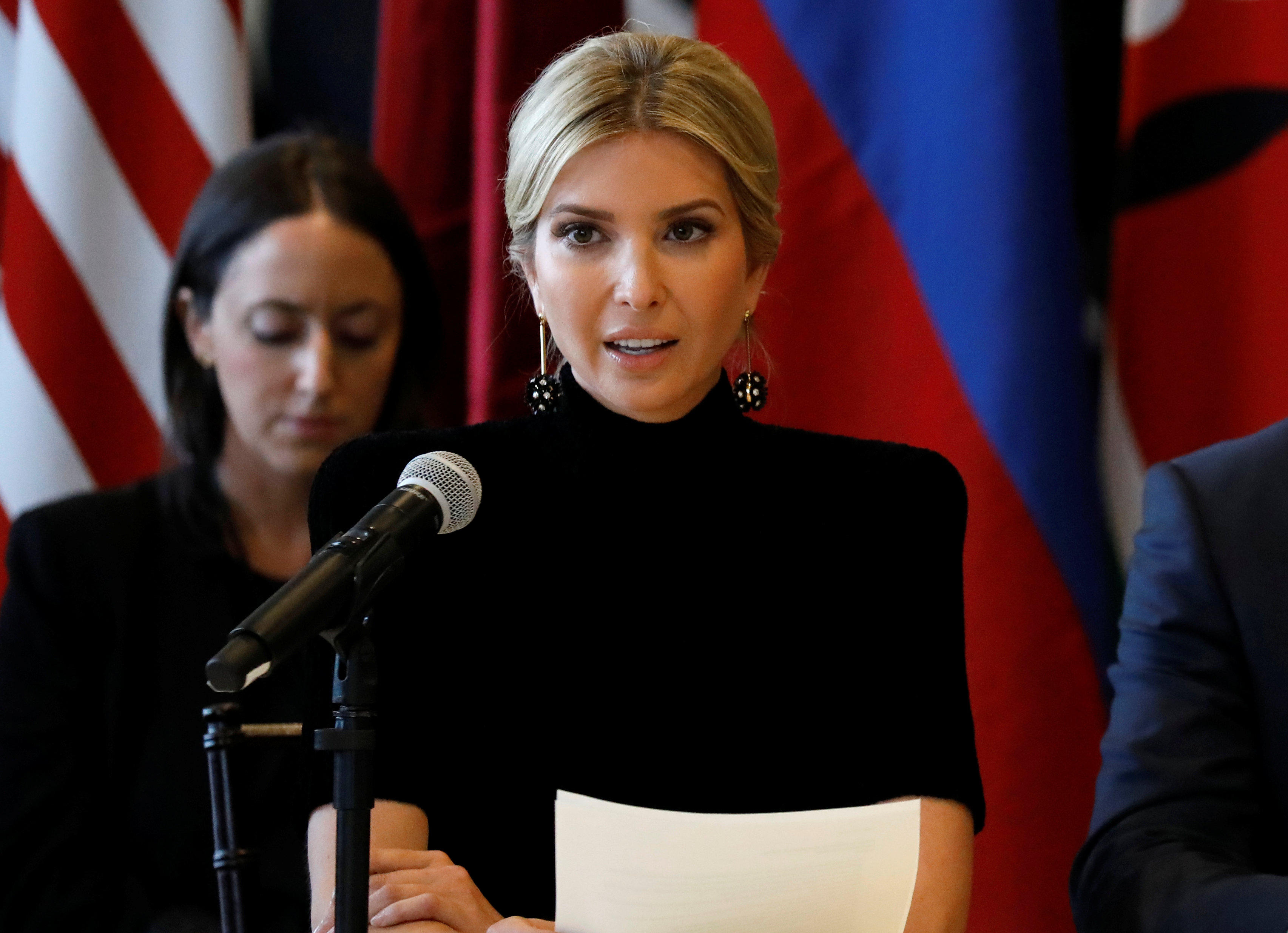 British Prime Minister Theresa May announced Tuesday at a U.N. panel on human trafficking Britain is pledging $27 million to the U.S.-based non-profit the Global Fund to End Modern Slavery (GFEMS). May said she asked Mr. Trump's daughter to make introductory remarks at the beginning of the session because of her focus on the issue.

Last week, Secretary of State Rex Tillerson announced that the nonprofit would be receiving $25 million in funding from the State Department. Britain has now matched that contribution to put the fund at more than $50 million.