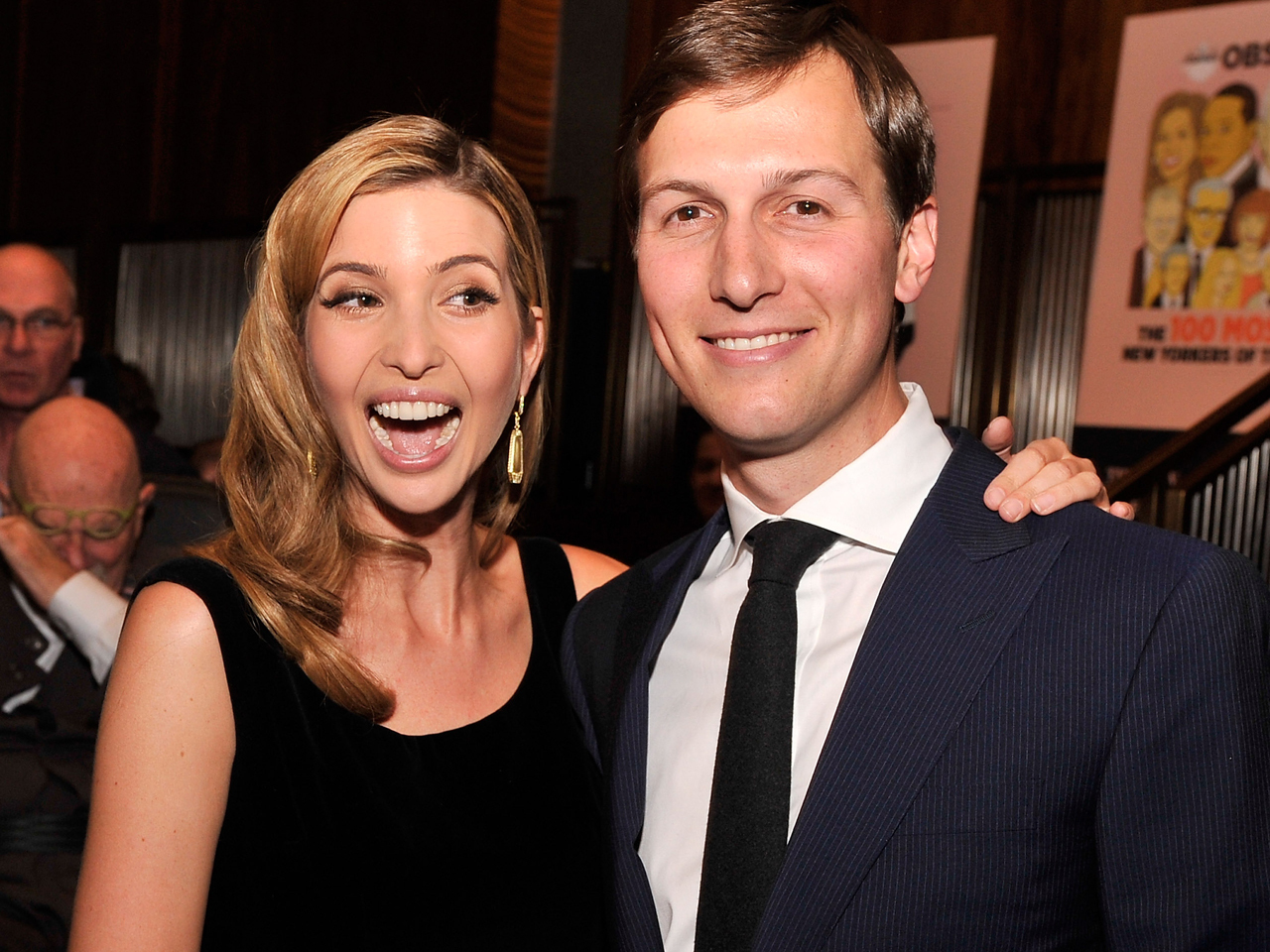 It's a boy for Ivanka Trump and Jared Kushner.

Trump announced via Twitter on Tuesday that she had given birth to the couple's second child:

Proud grandfather Donald Trump also shared the news on his own Twitter page:

Trump, 31, and Kushner are already parents to 2-year-old daughter Arabella. She and the New York Observer owner married in 2009.

They had announced in April that baby No. 2 was on the way. Trump told Fit Pregnancy that she and her husband found out the sex of the baby, but kept it a secret until he arrived.

"I'm superstitious," she said. "I don't like to tell people, but I don't have the discipline to keep it a surprise. There are so many variables in motherhood that, those I can control, I like to."