Sunday morning public affairs shows on CBS, ABC and NBC are responsible for the fact that "our national debate – with all its consequences for policy and public opinion – has been pulled unmistakably to the right." At least that's the conclusion made in a new study released by Media Matters, which has found that the nearly 7,000 guests that appeared on those three networks' Sunday morning interview programs skew heavily toward the right-side of the political spectrum.

Media Matters – the media watchdog organization "dedicated to comprehensively monitoring, analyzing, and correcting conservative misinformation in the U.S. media" -- looked at each guest on CBS' "Face The Nation," ABC's "This Week" and NBC's "Meet The Press" for the years of 1997 through 2005 and classified each with one of the following designations: Democrat, Republican, Progressive, Conservative or Neutral. Among the findings:

You can read the entire report and its findings here (Adobe Acrobat required), but I want to focus on the methodology for the moment, particularly this part:

Our goal in designing the methodology for this study was to ensure that the classifications would be as unambiguous and defensible as possible, even to those who profoundly disagree with the goals of our organization.

Readers should be clear on what we did not do: These classifications do not represent an analysis of what each person actually said when she/he appeared on a show on a given date. Coding each guest's comments for their ideological slant would have introduced enormous difficulties and opportunities for subjectivity. Instead, we simply classified each guest based on her/his general partisan or ideological orientation.

While the study acknowledges many of the difficulties in relying on this cataloguing of guests, the most obvious and troubling goes unaddressed – the intra-party dynamic. For example, while Media Matters says it classified former Democratic Senator Zell Miller as a "conservative" for his role as an outspoken critic of his own party, the study also makes much of the fact that Republican Senator John McCain has appeared 174 times in the period covered. There's no doubt whatsoever that Miller supported President Bush's re-election and appeared on these programs as an advocate of his policies, particularly on the war. There's also no doubt that John McCain has built his career largely on being a "maverick" within his own party and someone the media traditionally turns to for Republican-on-Republican criticism.

Let's not forget that such was the tension between the Bush and McCain camps that John Kerry tried to woo the Arizona Senator onto the Democratic ticket. Now, McCain is certainly very conservative, depending on how you want to define that, on a great many issues important to most Republicans, but he has also been at odds with them on many occasions. Remember his speech criticizing the religious right during his 2000 presidential campaign? While his support of the war in Iraq has never wavered, he has served as a frequent critic of the implementation of the war and has been particularly critical of the number of troops in Iraq, which he's long called for an increase in.

The same is true of many of the other guests interviewed on these programs. Democrats Joe Biden and Joe Lieberman appeared 80 times and 64 times respectively between 1997 and 2005. And while they may both belong to the same party, it's fair to say that Lieberman has been out of step with his from time to time. Republican Chuck Hagel has been on 48 times, often as a critic of his own party – a sort of McCain in the making.

And when it comes to categorizing journalists on the panels, I'm not sure how that works. I'll certainly buy columnist Bob Novak as a conservative, but I think you'd get some real arguments from Republicans by classifying David Broder as a "centrist." Even commentators like David Brooks, the "conservative" columnist for The New York Times, don't always march in ideological lockstep with any particular party (remember when he said conservatives should "insist" on having gay marriages as the moral thing to do?).

The question is, what real conclusions can be drawn from a study examining labels rather than what was actually said? Are all public officials, commentators and even journalists simple automatons, spitting out the party line without independent thoughts of their own? Are we to strip them all of independent thought? If not, what are the percentages we should apply? Is David Brooks 90% conservative, 10% independent? What about the others? True, all too often the Sunday Shows devolve into party-line bickering but that is not always the case. Indeed, political news thrives on conflict, but there is no conflict better or more newsy than when someone criticizes their own party.

There are those who have and will continue to argue that the results of this study reflect the fact that Republicans have controlled Congress for the entire duration included in it and the White House for half of it. Because of that fact, Republicans have largely set the policy agenda in Washington and have appeared more often both to promote and defend that agenda (not to mention to address troubling questions that come with power, such as the federal response to Hurricane Katrina or answering questions about weapons of mass destruction or grand jury investigations). And the report addresses that issue as well.

I'll let them make those arguments, as they surely will, and we'll look in on the argument as it unfolds, as it surely will. But in order to really get a clear picture of content of the "national debate" that takes place on these Sunday shows, it seems to me important to know what that content is, not simply who the guests are. 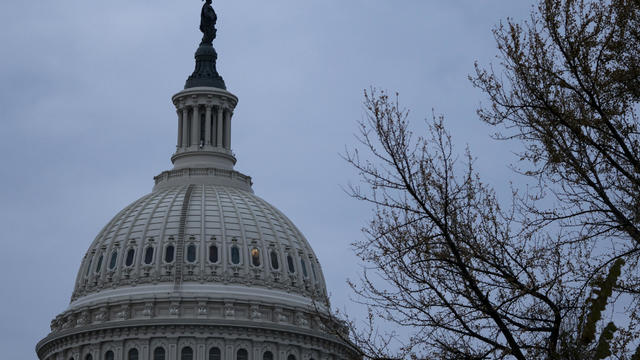 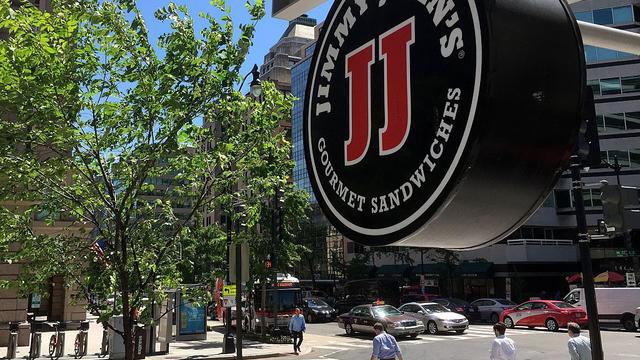