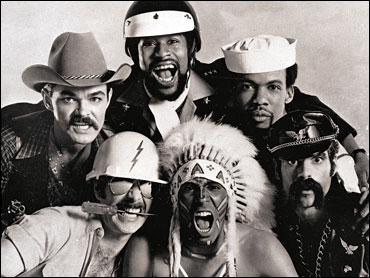 The Village People won't be changing their hit song "Y.M.C.A." just because the YMCA is now known officially as just "the Y."

The lead singer of the original group, Victor Willis, released a statement Monday after the Chicago-based U.S. nonprofit announce that it's changing both its logo and name to "the Y."

Willis says the change won't affect the song - or the dance that goes along with it, in which participants use their arms to make the shape of each letter.

The name switch for the Y comes after more than two years of research indicated many people don't understand what the group does. The group's mission is to strengthen communities by focusing on youth development, healthy living and social responsibility.