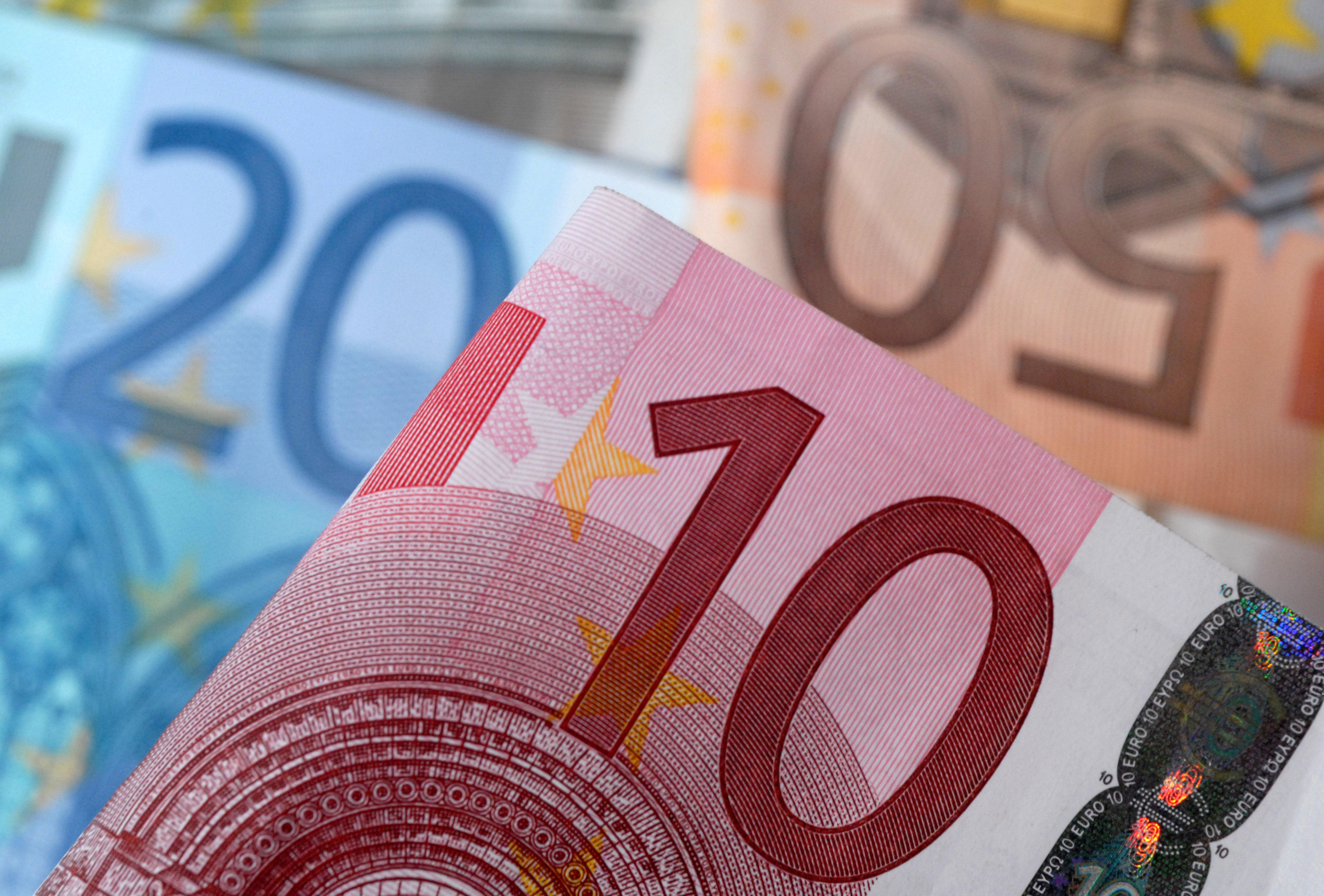 Dozens of Italians have been queuing at tax offices to claim money promised by the anti-establishment 5-Star Movement in the weekend election -- even though the party is not yet in power. A key election pledge of the 5-Star Movement (M5S) was to provide a universal basic income for the unemployed ranging from 700 euros ($860) to 3,000 euros ($3,695).

The party scooped up 33 percent of the national vote in Sunday's ballot, becoming the country's biggest single party, but it did not win as many votes as a right-wing coalition, so both camps are in the process of finding allies to form a parliamentary majority.

However, the political stalemate has not stopped voters in southern Italy from already demanding that the M5S make good on its election pledge.

"The 5-Star Movement has won. Give us the forms to get the universal income," people told employees at a local tax office in the Giovinazzo, near the city of Bari, Italian media reported.

Since the start of the week, at least 50 people have shown up at another tax office in Bari itself to obtain information about the scheme, according to an official.

"For all those who come to ask if the forms are already ready, we have prepared a... response saying that for now there are no measures in place for such a document," the unnamed official told La Repubblica newspaper.

Meanwhile, a tax center in the city of Palermo even put up a sign reading: "We don't offer universal basic income."

The 5-Star Movement's scheme -- which comes with certain conditions -- has proven particularly popular with young voters in a country where unemployment for those aged 25-34 runs at 17 percent.

However, the plan has drawn stinging criticism from the other political parties, with opponents slamming it as a reward for laziness.

According to media estimates, the measure would cost the Italian state some 15 billion euros per year -- a heavy burden on the heavily indebted European Union member.