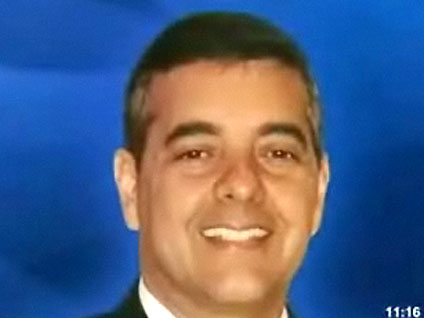 Foreign Minister Massimo D'Alema on Saturday expressed regret that the U.S. government did not assume "moral and political" responsibility in the 2005 slaying of an Italian intelligence agent by a U.S. soldier in Baghdad.

Last month, a Rome court indicted the soldier for the fatal shooting of Nicola Calipari at a checkpoint near Baghdad airport. Calipari had just secured the release of an Italian journalist who had been kidnapped in the Iraqi capital.

Italian prosecutors have complained that U.S. authorities have not responded to requests for more details about the soldier and have not forward documents. The Pentagon has indicated that the soldier would not be extradited and that it considers the matter closed.

D'Alema said that the U.S. handling of the agent's slaying was disappointing when compared to that of the killing in 1998 of 20 people near the Italian Alpine town of Cermis, when a U.S. Marine jet on a training mission sliced through a ski gondola's cables.

A U.S. military jury acquitted the pilot of manslaughter, but the pilot later was dismissed from the Marines for helping to destroy a videotape of the flight.

In the Cermis case, "the U.S. government assumed a responsibility which went beyond insurance aspects," D'Alema told reporters after participating in a debate to mark the second anniversary of Calipari's death. "It had great value, I would say, of moral and political character, which hasn't happened in this case."

He alluded to Italian judicial frustrations in the agent's slaying. "There is a need for justice in this moment ... but it doesn't depend on the Italian government," D'Alema said.