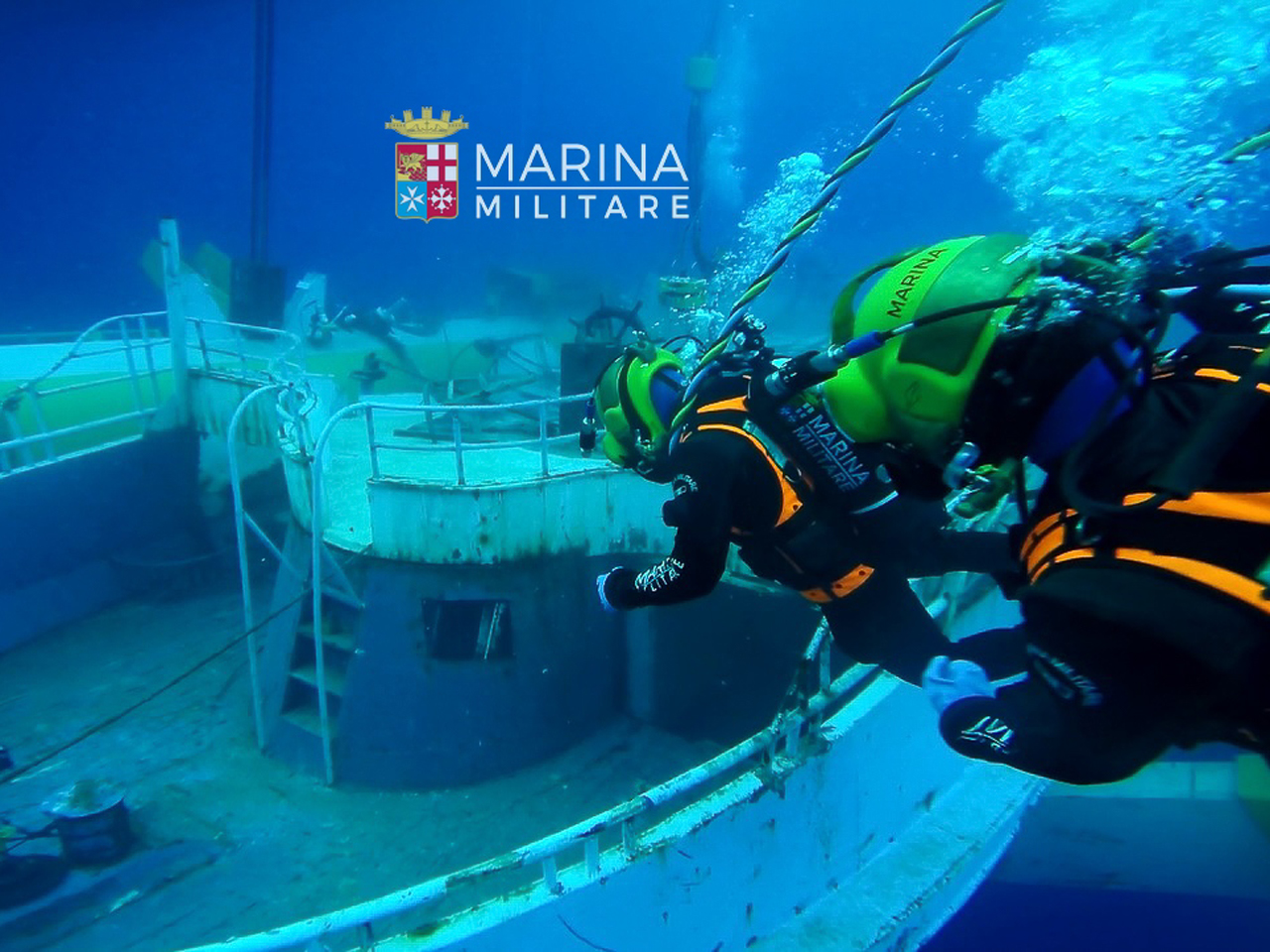 ROME -- A judge in Sicily has convicted a ship captain and crew member in the April 2015 sinking that left more than 700 people dead in the worst known migrant disasters to unfold in the Mediterranean.

Prosecutors accused Malek of inadvertently ramming the overloaded fishing boat into the cargo ship that had come to its rescue on April 18, 2015, destabilizing it. The boat flipped after migrants rushed to one side. Only 28 survived.

The wreck was brought to the surface and some 700 bodies recovered.

Over the summer, at port in Sicily, firefighters in protective suits, rubber gloves, goggles and helmets cut into the rusted hull of the rusted ship with hatchets and saws.

They found bodies packed in almost unimaginably close quarters. There were five bodies for every square meter. Two hundred were locked in the engine room alone.

Meticulously, the firefighters filled 458 body bags. Many contained the remains of more than one person. Most of the victims were men and boys, many between the ages of 12 and 27.

Officials have put the death toll in the shipwreck at between 750 and 800 people, in light of the ongoing autopsies.

That makes it the deadliest of the scores of ship and boat sinkings in the Mediterranean in recent years as tens of thousands of refugees and migrants, escaping war, poverty and oppression in the Middle East and Africa try make their way to Europe.