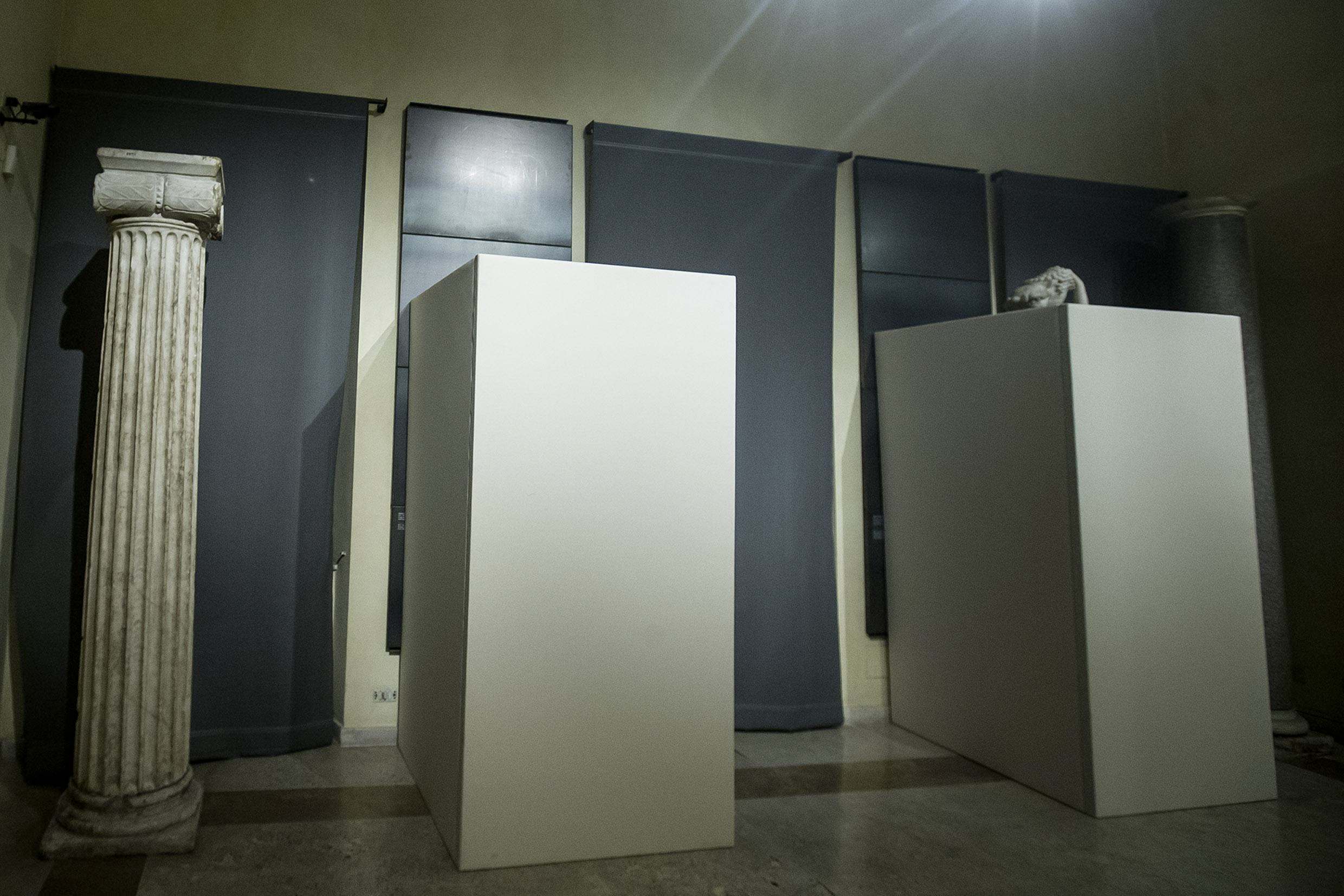 The Romans have censored themselves to make visiting Iranian President Hassan Rouhani feel more comfortable during his historic stop in Italy.

Rouhani -- the first Iranian leader to visit Europe in almost 20 years -- met Tuesday with Pope Francis at the Vatican, but another stop on his agenda was the famed Capitoline Museum, where classic Italian nude sculptures were covered with plain white boards to avoid offending the Muslim president.

Italian news agency ANSA said the nudes were covered out of respect for Rouhani.

Nonetheless, the move wasn't going over well with many Italians on social media, some of whom lambasted it as "absurd," and "embarrassing, servile behaviour."

In another tweak to the usual routine for visiting dignitaries in the ancient city, an official state dinner in Rouhani's honor was served Monday without the customary Italian wine on offer.

It is standard practice, both in Europe and the U.S., for hosting governments to keep alcohol off the menu when Muslim dignitaries visit, as Islam forbids its consumption.